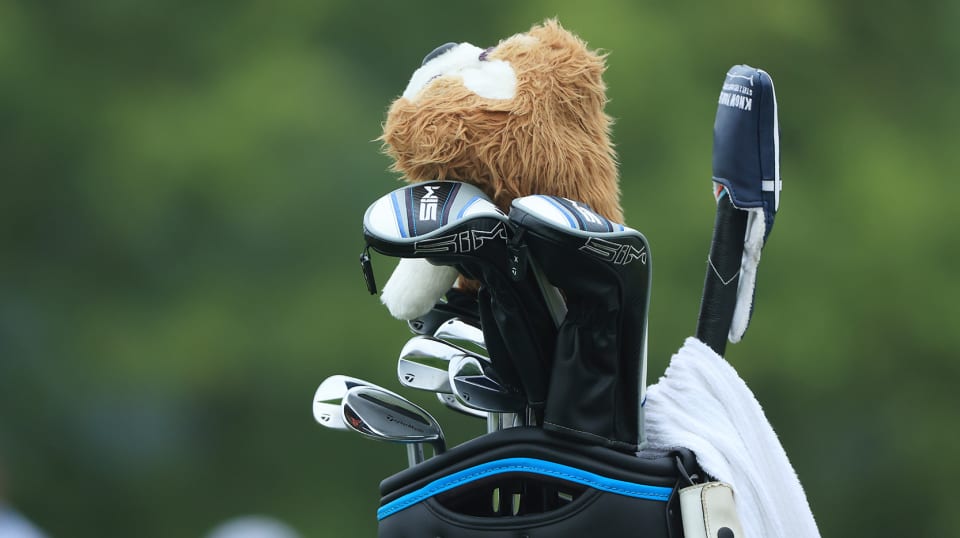 Last week, we got our first look at Rory McIlroy playing stateside in 2021. He didn’t finish how he’d like, shooting a Sunday 73, including a 39 on his final nine, to finish T16 at the Farmers Insurance Open. On the plus side, the switch into TaylorMade’s new SIM2 metal woods did seem to be harmonious.

On the latter front, GolfWRX had a chance to speak to TaylorMade tour rep Adrian Rietveld on Rory’s transition into the new gear, and this is what he had to say.

RELATED: Go inside the making of Rory’s driver

GolfWRX: What overall gains did Rory see with SIM2?

AR: Rory has put a ton of time and effort into building his body for speed and stability. He pounded SIM, but it could be a bit unruly on an off day. With SIM2, his launch improved a touch, speed went up 3 mph, and most importantly, it freed him up to hit shots with little concern of a serious foul ball. You give Rory freedom with the driver, and he’s almost unbeatable.

WRX: How did SIM2 Max perform for him, and what was the difference between that and SIM?

AR: It was actually quite interesting: Our new SIM2 Max continues to show us new things. The speed versus SIM2 was apples to apples but launch (angle) went down a touch and spin went up a touch. It performed very well for him but just a few ticks shy of what he got with SIM2.

WRX: He kept Mitsubishi Tensei CK Pro White 80 and 90 shafts in his fairway woods. What about that shaft works for him?

AR: SIM2 fairways worked so good for him immediately that there was zero reason to tweak the shaft setup. Fairway woods are a finicky bunch, so if he’s firing on all cylinders right out of the gate, as a fitter, you do nothing but watch and enjoy.

WRX: Any chance Rory goes to 46 or 47 inches of length in his driver shaft?

AR: He’s already at 45.5 inches, so at this point there isn’t really a great reason to go that way. Keep in mind that Rory swings well within himself and at any given moment can crank the speed up to 10 and hit it as far as he needs. Not a lot of players in the world are like that.

WRX: How has the new ball improved his numbers?

AR: The new TP5X Ball continues to shine in early testing. It works great for him, it’s a real blend of what he likes in the old TP5 and TP5X models. Keep in mind that at Rory’s level, improvements are subtle, so in this case he picked up speed while maintaining spin and launch, his iron dispersion got tighter and his overall gapping (the distance between his irons) got even more dialed.