A. Jutanugarn rallies Friday to stay atop Race to CME Globe

That’s no way to go about winning $1 million.

“After my first three holes, I had a pretty bad attitude,” Jutanugarn said. “I’m just like mad.”

Jutanugarn, however, rallied to stay atop the Race to the CME Globe’s projected point standings in her bid the win the season-long competition for the $1 million bonus.

“I’m very proud of my back nine,” Jutanugarn said.

Jutanugarn played the final 10 holes in 4 under and posted a 1-under-par 71. Though she’s back in a tie for 20th in the tournament, nobody passed her lead in the CME Globe point projections.

Jutanugarn was the regular-season leader in points.

Brooke Henderson made the best move Friday to catch her.

With a 3-under-par 69, Henderson is also back in the pack in the tournament, tied for 25th, but she moved up to second in projected CME Globe points. Henderson has to finish 12th or better to have a chance to win the $1 million, and then hope Jutanugarn fades on the weekend.

This marks the last year the Race to the CME Globe will feature points in the season finale. Beginning next year, the points will only be used to determine the top 60 who qualify for the CME Group Tour Championship. A $1.5 million winner’s check will be up for grabs for all 60 players in the field.

Friday’s projected points are featured on the LPGA.com leaderboard.

The point system is explained here. 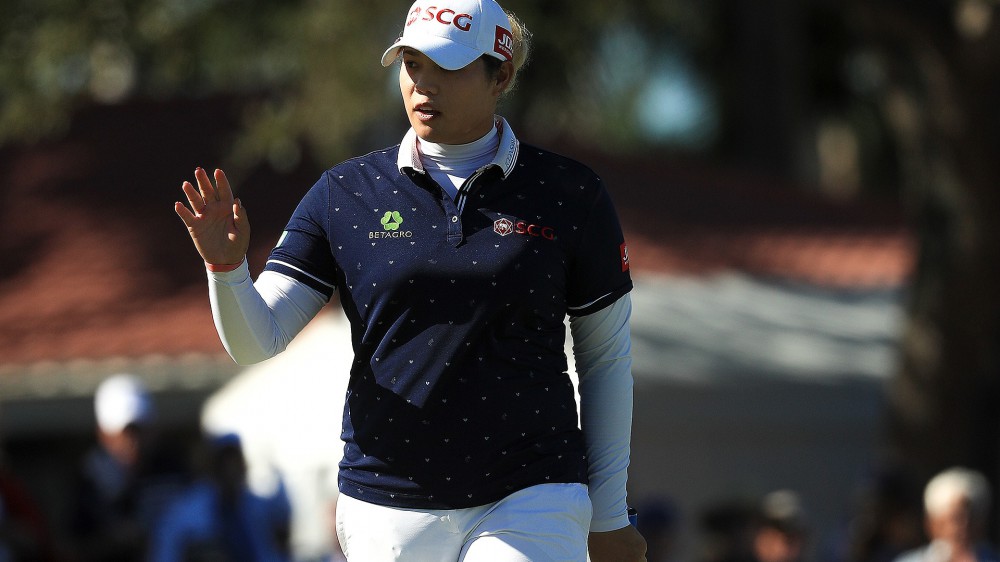 How Lower Back Pain Playing Golf

Whan details LPGA changes for 2018 and beyond