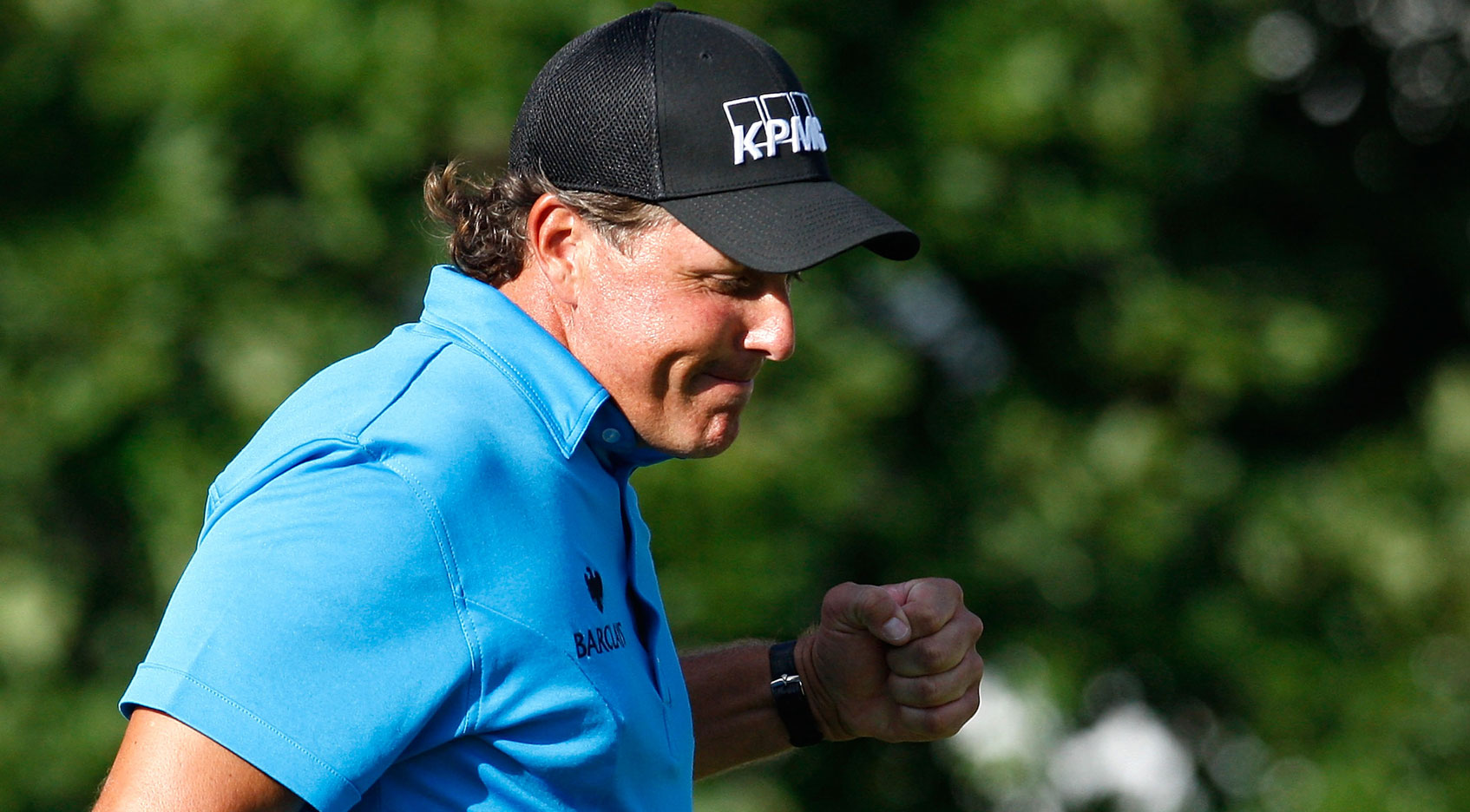 It’s not how you start. It’s how you finish.

Cameron Smith showed that at last year’s Sony Open in Hawaii. Smith won despite playing his first two holes in 4 over par, including a triple-bogey on his second hole of the tournament.

Smith is the only player in the ShotLink era (since 2003) to win after playing his first two holes in 4 over par. He’s also one of just 10 players since 1990 to win after making a triple-bogey (or worse) in the opening round.

Smith is in strong company, as Tiger Woods, Phil Mickelson, Rory McIlroy, Greg Norman, Davis Love III and Sergio Garcia have also done it. It may come as no surprise that Mickelson is the only player on the list twice.

It makes sense that this group includes many of the best players from the past 30 years. It’s hard to win after spotting the field three shots on a single hole. Let’s look at the last 10 players to win after making a triple (or worse) in the opening round and how they recovered from such a tough start.

No winner in the ShotLink era has gotten off to a worse start. Smith bogeyed his opening hole at Waialae, then tripled the next one.

Smith had to hole a 14-footer just to save bogey on his first hole. Then he hit “maybe the worst shot I’ve ever hit on TOUR.”

His tee shot on the second hole, a 425-yard, par-4, was “the biggest, quickest snap hook you’ve ever seen in your life,” he said. It traveled just 177 yards. He had to lay up, then knocked his 110-yard third shot over the green. He chunked a chip, hit his next one to 7 feet and missed the putt.

Smith birdied three of his final four holes to shoot 70, then shot of 65-66-68 before winning a playoff with Brendan Steele.

“There’s no point in worrying about what you’ve just done,” Smith said, “You may as well be focused on what you can do.”