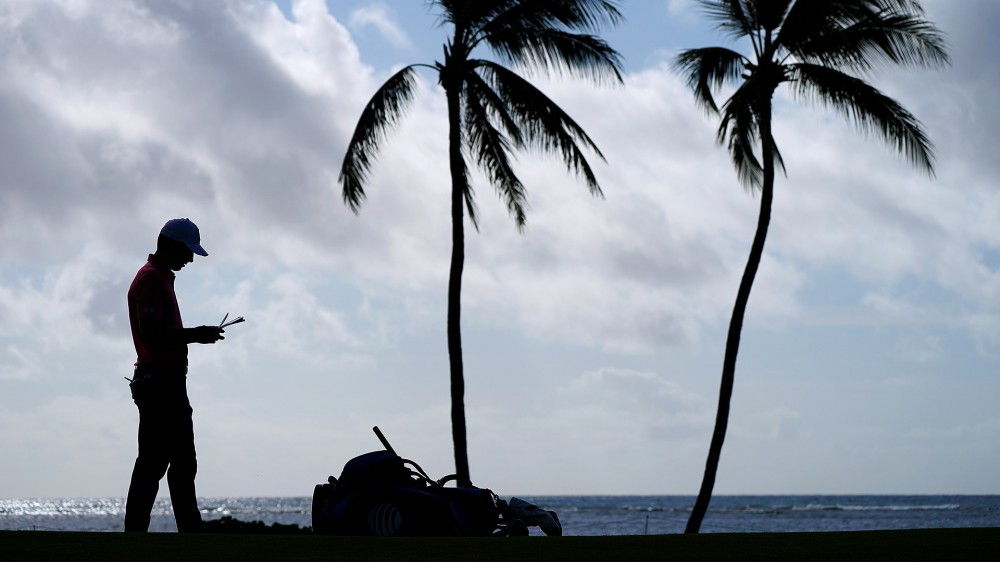 On the resurrection of the Hawaii swing …

There was a time when the PGA Tour’s Hawaiian swing was something of an afterthought, the byproduct of the game’s best and brightest, specifically Tiger Woods and Phil Mickelson, opting for rest over the long trip to the islands.

Those times have changed as evidenced by world No. 1 Dustin Johnson’s victory last week at the Sentry Tournament of Champions and the field, which included world No. 2 Jordan Spieth and No. 4 Justin Thomas, that made the hop from Maui to Oahu. It’s a quantifiable quality, with Johnson collecting 56 world ranking points last week, the most since 2004 in the annual lid-lifter.

The new generation has embraced the island life, and the game is better for it. – Rex Hoggard

On whether Tiger can be Tiger again …

We’ve almost forgotten what it was like when the PGA Tour schedule was really a twin proposition, a year divided between Tiger events and non-Tiger events. The veterans haven’t forgotten, though.

We heard it from Trevor Immelman last month during the Hero World Challenge: “There’s a side of me that got absolutely obliterated by Tiger Woods, that wants him to bring some of that pain to the current group of players.” And we heard it again Friday from Zach Johnson at the Sony Open: “I’d love to have these young guys that are dominating the game have a piece, just one year of what we experienced.”

Can we fast-forward two weeks to the Farmers Insurance Open? Immelman and Johnson aren’t the only folks eager to know if Tiger can really be Tiger again, or if that’s wishful thinking. The question trumps all others in the start to this new year. – Randall Mell

Thomas Bjorn aced his first test as captain, guiding the Europeans to a come-from-behind victory at the EurAsia Cup. Sure, it was harder than it should have been – the likes of Phachara Khongwatmai and Nicholas Fung kept the Asians ahead after team play – but the Europeans dominated singles and Bjorn was able to test out a few pairings that we’re likely to see in Paris.

Most encouragingly for the Europeans, Tommy Fleetwood and Tyrrell Hatton went undefeated, while Paul Casey, who rejoined the European Tour this year for a chance to play on another Ryder Cup team, won both of his team matches. Rory McIlroy, Jon Rahm, Justin Rose and Sergio Garcia didn’t play the EurAsia Cup, but come September you can bet Bjorn will ride them for all five matches.