Stacy Lewis gave us the feel-good story in golf this year. She won a lot of new fans inside and outside the game with her philanthropic work Sunday at the Cambia Portland Classic. She hates to lose, and we see that in her scowls of frustration when her game isn’t where she wants it to be, but she pulled back the veil on one of the most generous hearts in the game, donating her $195,000 first-place check to the Hurricane Harvey relief effort in a desire to help her hometown Houston. Lewis was an important force in the women’s game even before this, with her leadership and opinions and generosity helping build opportunities. An upside to this victory is that more people get to see how important her influence really is. – Randall Mell

On the likelihood of Phil Mickelson being named a U.S. Presidents Cup captain’s pick:

There’ll be no shortage of hot takes over the next 72 hours in the build-up to Wednesday’s announcement of Steve Stricker’s two captain’s picks for this year’s Presidents Cup.

If social media is any guide, there’s a strong sentiment for Stricker to go in a different direction with his two picks, but if Stricker’s recent comments are any indication that seems unlikely.

On a team that already has five Presidents Cup rookies, and likely a sixth if Charley Hoffman is named a pick, Phil Mickelson is a much-needed dose of leadership and his play at the Dell Technologies Championship, where he tied for sixth place, is a sign he may, in fact, be rounding into form in time for the matches next month in New Jersey. – Rex Hoggard

On the PGA Tour Player of the Year race:

Heading into a rare PGA Tour off week, the mission for Jordan Spieth and Dustin Johnson is simple: Win out. There’s almost no way they will earn their peers’ votes for PGA Tour Player of the Year unless they capture both the BMW Championship and Tour Championship, thus taking the FedExCup in the process. Even then, it still might not be enough. Justin Thomas now has a stranglehold on the award, and that’s only right, after a season that includes his first major, a 59, a record-breaking 63 at the U.S. Open and four other Tour titles, including a playoff event. – Ryan Lavner 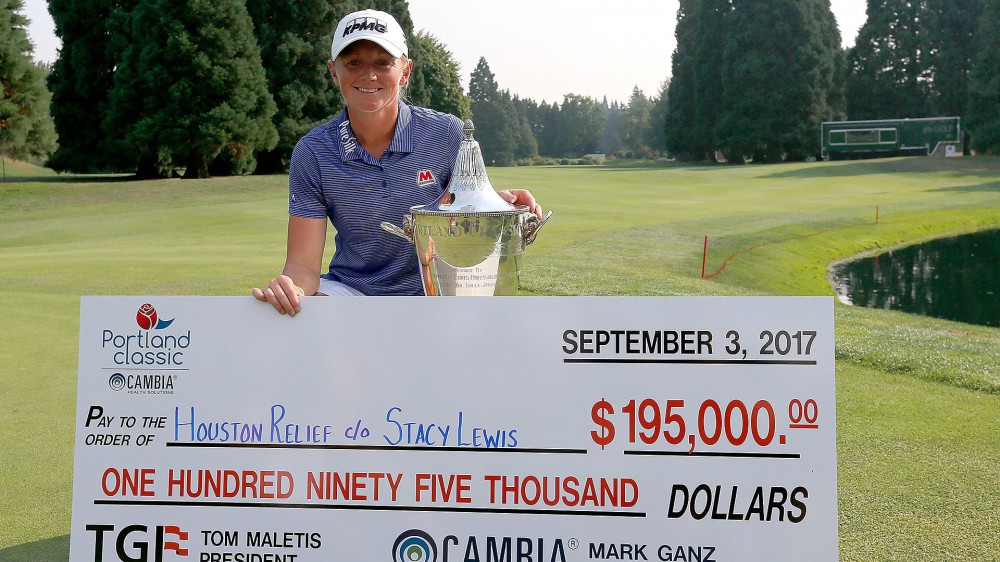