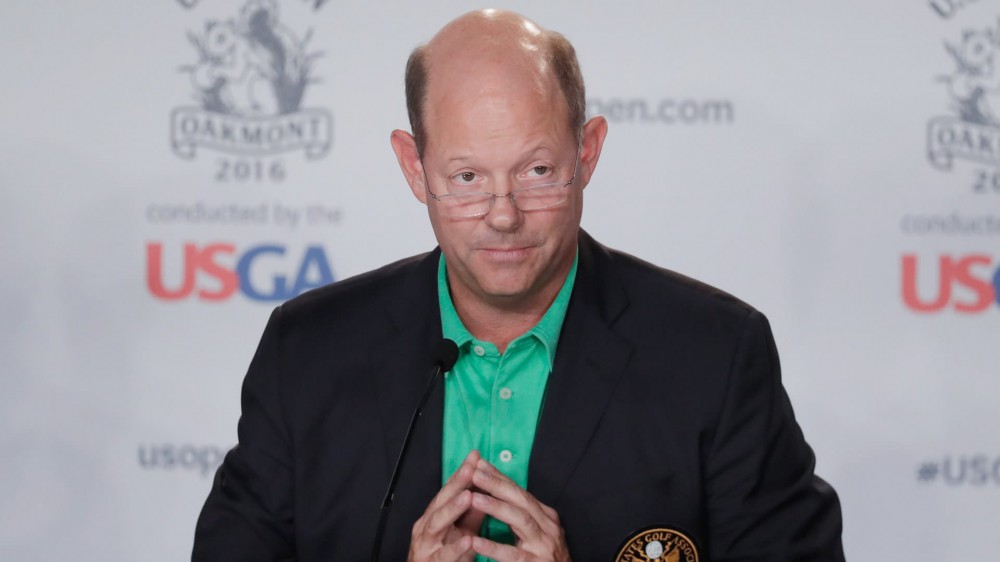 On the USGA taking the U.S Open to Erin Hills:

The 117th U.S. Open may well turn out to be something of a watershed moment for the USGA. Although the association has ventured to new venues for the national championship before, most recently to Chambers Bay in 2015 with mixed results, next week’s event at Erin Hills could prove to be a turning point.

Following a parade of mishaps, from the greens at Chambers Bay to last year’s controversial ruling that nearly cost Dustin Johnson a title, the USGA needs a win. A solid golf course, a fair set up, a power-packed leaderboard, and, most of all, a championship that’s remembered for the play on the field and not mistakes that could have been avoided. – Rex Hoggard

On the amateur who finished T-4 at the FedEx St. Jude Classic:

As an amateur, Braden Thornberry won’t receive any money for his T-4 finish at the FedEx St. Jude Classic. That’s to be expected, but the fact that he also won’t get any FedExCup non-member points is a shame.

Thornberry’s run up the leaderboard at TPC Southwind was reminiscent of Lee McCoy’s fourth-place showing last year at Innisbrook. McCoy would have received enough non-member points from that performance to qualify for the Web.com Tour Finals that fall. Instead, he received only a congratulatory handshake, and after an ill-timed injury he’s toiling in the lower pro circuits this summer rather than at least playing on the Web.

A similar fate could be in store for Thornberry, who impressed in his PGA Tour debut less than two weeks after winning the NCAA individual title. His five-way tie for fourth should have netted him 104 points, more than enough to secure a spot in the four-tournament Finals this fall that would give him a shot at a PGA Tour card and Web.com privileges for 2018 at the very least.

The Tour has gone to great lengths to make the Web.com the predominant pathway to the big leagues. It’s an understandable effort, but the Finals field is elastic and should accommodate performances like Thornberry’s that are as rare as they are impressive. – Will Gray

On the star power at the top of the LPGA:

Here’s hoping the Women’s World Golf Ranking projection tool gets fixed quick, because it’s going to be quite useful over the next couple months. It could add a lot of excitement to the summer’s big events.

Ariya Jutanugarn started this past week .01 world ranking points behind No. 1 Lydia Ko, which makes Jutanugarn’s victory Sunday at the Manulife Classic seem like a lock to get her to No. 1 now, though people are skittish about making projections after a glitch was exposed in the WWGR projection tool. The glitch led to Jutanugarn being projected to overtake Ko last week. With Jutanugarn, Ko, So Yeon Ryu, Lexi Thompson and In Gee Chun all moving closer at the top of the world rankings, this could be a fun summer of musical chairs, unless somebody gets hot with so many world-ranking points available. The women will play three majors over the next eight weeks. – Randall Mell