On the watered-down round robin at the WGC-Match Play …

Nothing sucks the air out of a room like a blowout in the week’s championship match, and Sunday’s finale at the WGC-Dell Technologies Match Play between eventual champion Bubba Watson and Kevin Kisner certainly qualified as anticlimactic.

It’s the way of match play, they aren’t all going to be instant classics. But for years we accepted that reality in exchange for a frenzied Wednesday that featured 64 of the world’s best players scrambling to avoid the early hook.

Four years ago, the PGA Tour took that away with the introduction of round-robin play. It used to be the best Wednesday on Tour often begat the most mundane Sunday. Now we get three water-downed days of pool play and an uninspired Sunday. Seems like a net loss. – Rex Hoggard

On the importance of getting to world No. 1 …

How much does being world No. 1 still mean to players? Just look at what happened to Justin Thomas on Sunday.

Needing to reach the final to ascend to the top spot for the first time, Thomas admitted to getting caught up in the hype, reading Twitter and stories, and continually thinking about the end goal during his semifinal loss at the WGC-Match Play.

Being No. 1 might not mean as much to the likes of Rory McIlroy and Jordan Spieth, who have already reached the peak of their profession, but Thomas learned an important lesson this week about compartmentalization. That should only help him in the future. – Ryan Lavner

Eun-Hee Ji delivered an early candidate for the shot of the year Sunday at the Kia Classic. She made a hole-in-one at the 14th. It will rank as one of the great aces in tour history because she made it under the pressure of trying to close out a victory. She stepped to the tee moments after Cristie Kerr birdied ahead of her to move within one shot of her lead. Ji answered by holing a 7-iron. She won a Kia Sorento with the ace and another Kia Sorento to go with her trophy as the tournament winner. Aces don’t get much more clutch  than that. – Randall Mell 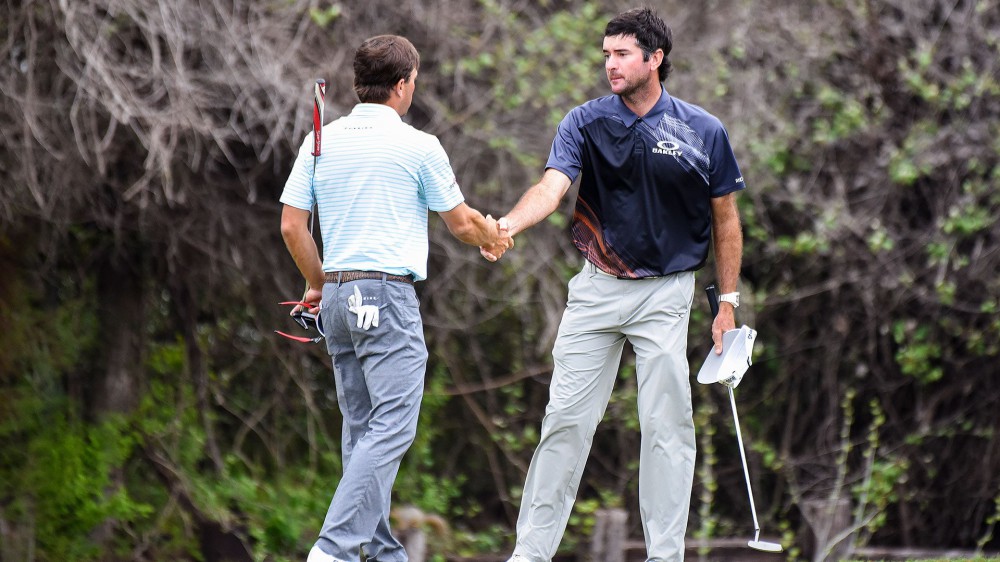