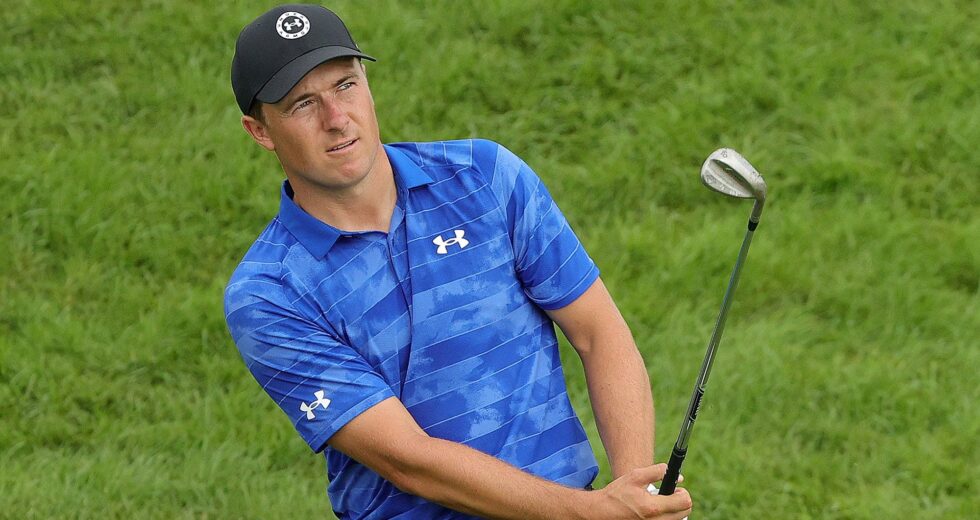 When Jordan Spieth concluded his 2017-18 season on the PGA Tour, he stood 10th in the world. That was the last time he was inside the top 10 in the Official World Golf Ranking, until this week.

Though he didn’t play in the Butterfield Bermuda Championship, Spieth picked up three spots in the OWGR, moving back into the No. 10 spot.

From there to here, Spieth nearly fell outside the top 100. After missing the cut at this year’s Farmers Insurance Open, he was ranked 92nd. He then hit the brakes and did a hard 180. Spieth recorded three top-5 finishes in his next four starts and won the Valero Texas Open in April, his first victory since the 2017 Open Championship.

While Spieth didn’t play in Bermuda, a bunch of Tour rookies and first-time hopefuls did, with Lucas Herbert claiming his maiden victory.

The Australian moved from 57th to 43rd in the rankings. Patrick Reed finished T-2, but competing against a weak field, only picked up two spots to 22nd. Co-runner-up Danny Lee went from 314th to 229th. 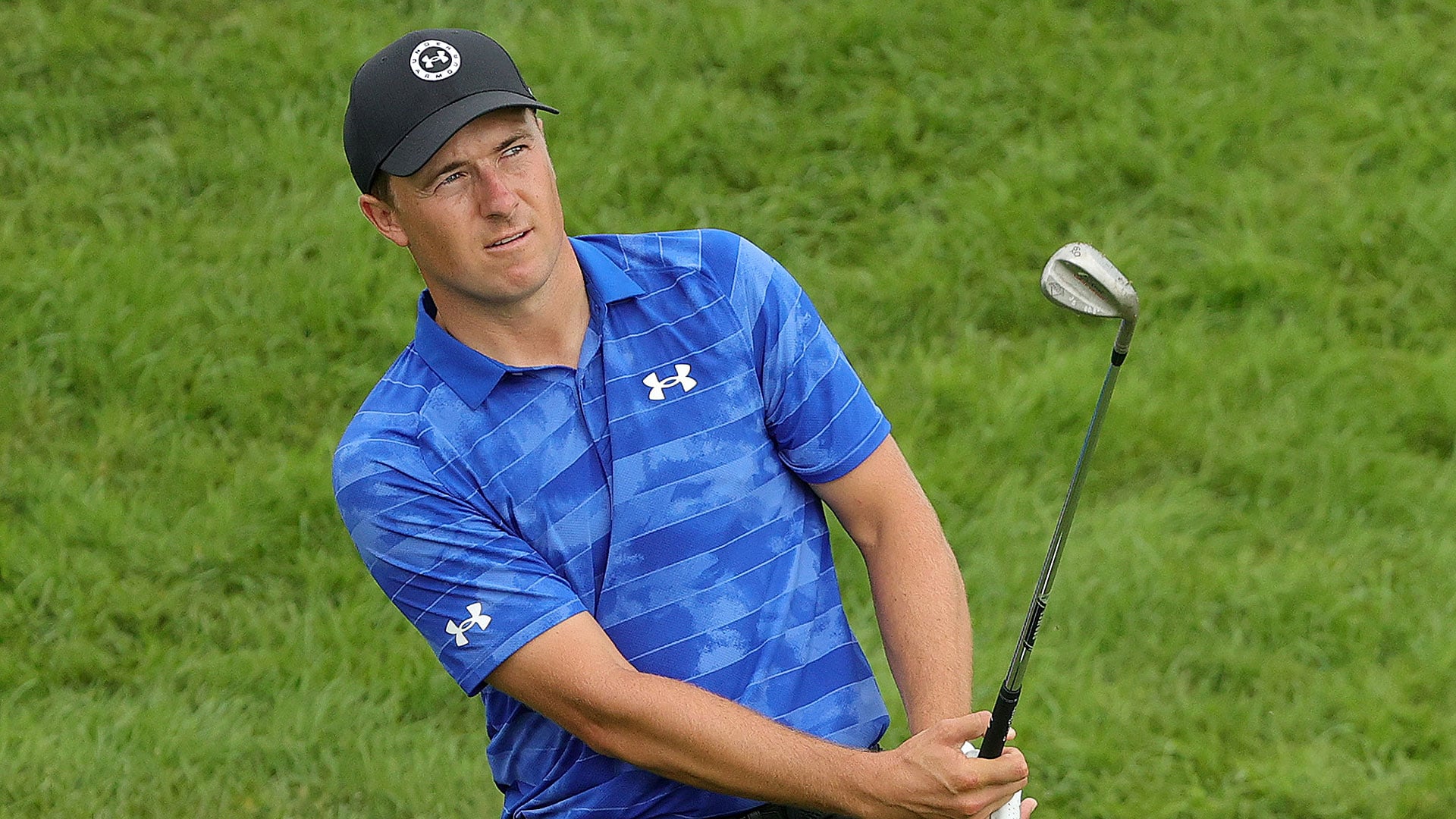