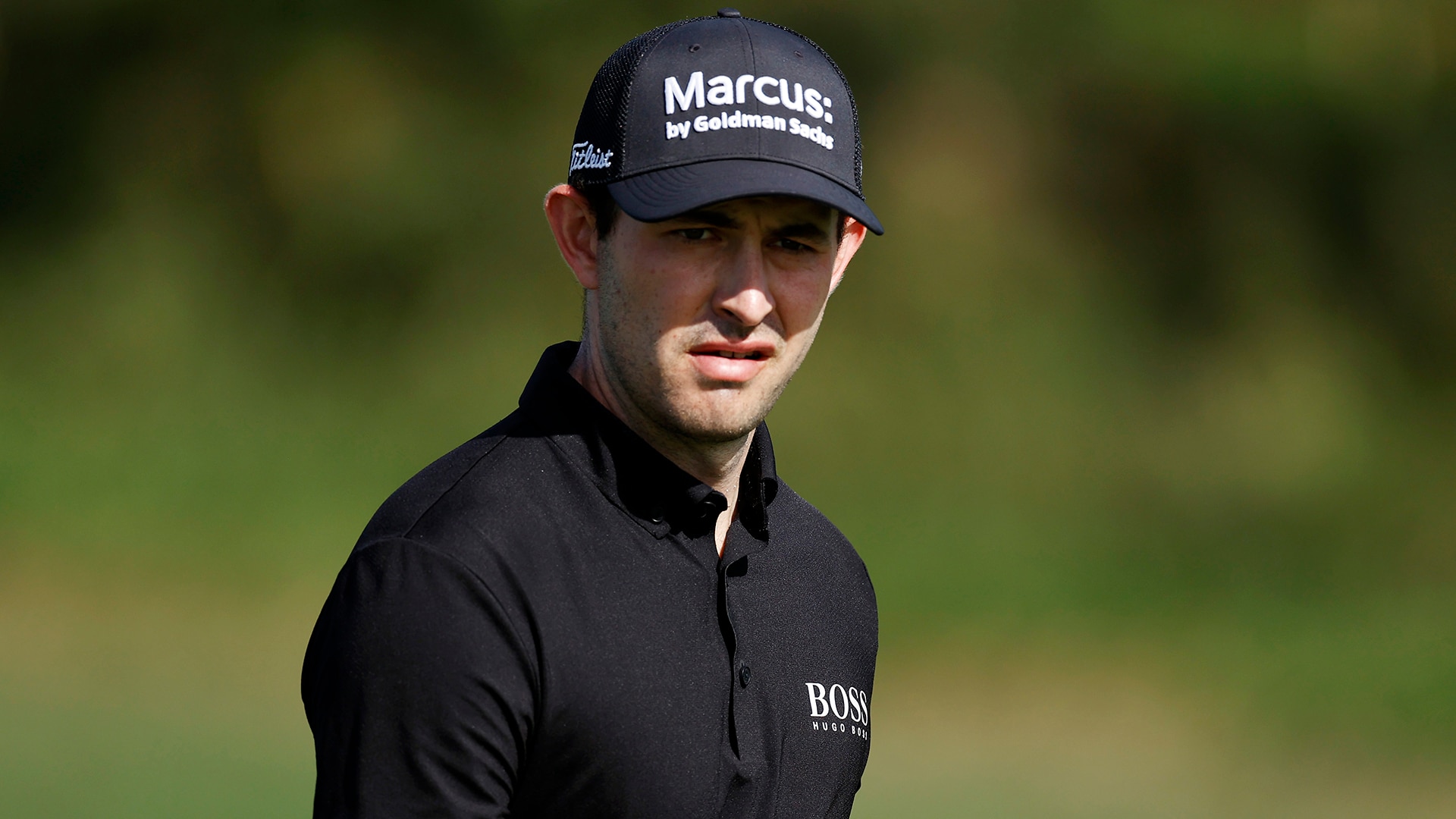 Patrick Cantlay is now the favorite to win this week in Palm Springs.

Cantlay began Monday with the second-best odds to win The American Express, at +1400, according to PointsBet Sportsbook. But after +600 favorite Jon Rahm’s withdrawal, Cantlay was bumped up to +1300.

Rahm was coming off a solid showing at Kapalua two weeks ago in which he tied for seventh in his first tournament using Callaway equipment. Rahm has had success at PGA West, too, winning three years ago and finishing solo sixth in 2019. Cantlay was T-9 in 2019, his first AmEx start since his debut in 2013.

Here is a look at the notable odds to win The American Express: