American International Group announced Thursday that it is the new title sponsor of the Women’s British Open.

The AIG Women’s British Open will be staged Aug. 1-4 at Woburn Golf Club’s Marquess Course outside London next year. The global insurance group signed a five-year contract as title sponsor, succeeding Ricoh, which sponsored the event the past 12 years.

The AIG Women’s British Open will be played at Royal Troon in Scotland for the first time in 2020. No other future venues have been announced.

Georgia Hall won the Women’s British Open at Royal Lytham & St. Annes in August. The major championship is owned by the R&A and co-sanctioned by the LPGA and the Ladies European Tour. IMG stages and operates the event. 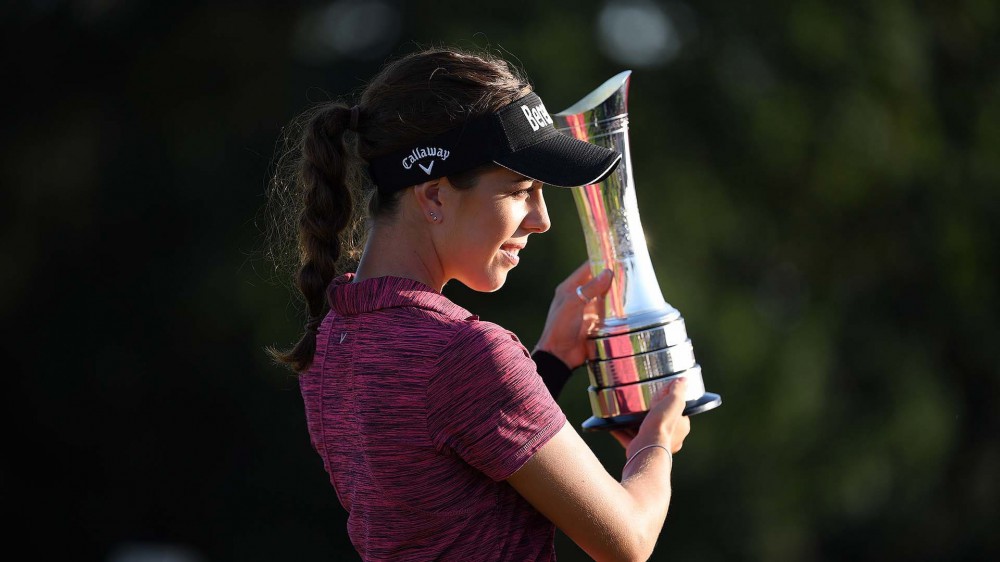