“I thought about [stopping the match] on 12. I had like a 6-footer for par and he had like a 4-footer for birdie. I was going to lose the hole most likely to go 6 down with six to play,” admitted Na, who has been slowed recently by an ailing neck. “I told [caddie Kenny Harms], ‘My neck is really hurting. Is there a point in playing more?’”

But Na didn’t want to forfeit the match because “it looks terrible.” He won the next three holes but still lost the match, 3 and 2. It wasn’t the end for Na, though.

Na was 6 under par for 17 holes on Friday to beat Billy Horschel, 3 and 1, and become arguably the most unlikely player at the WGC-Dell Technologies Match Play to advance to the weekend.

Na said his neck felt better on Friday and that it’s been improving every day since he had to withdraw from last week’s Valspar Championship. Still, given the uncertainty of his injury, his chance to play more golf is encouraging.

“This means a lot,” Na said. “I’ve been fighting with a lot of injuries and this year has been a struggle. The fact that I advanced to the Round of 16 with a bad neck I’m pleased.” 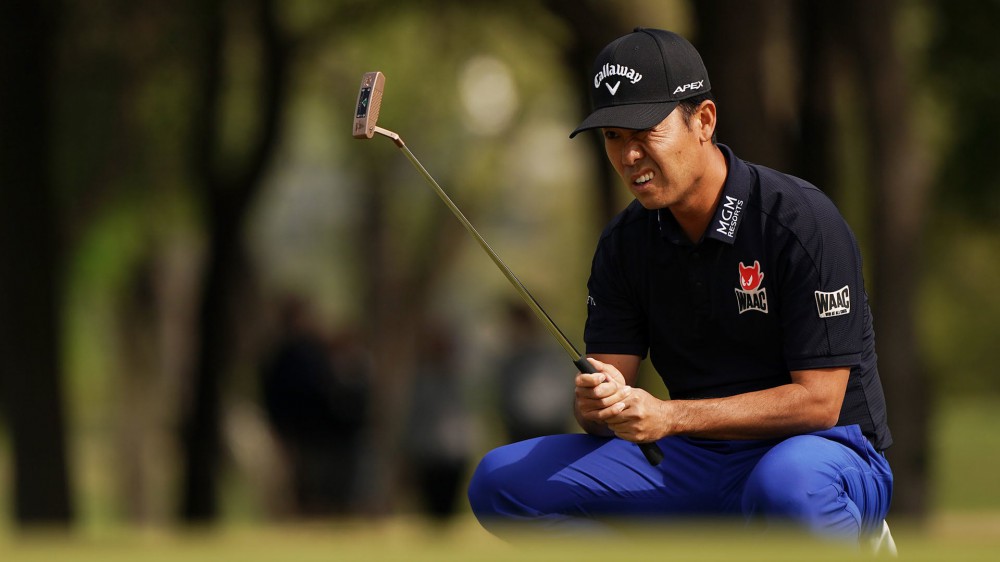 Who can still win the Masters after Round 2? History tells us...