RIO GRANDE, Puerto Rico — Andres Romero shot a 6-under 66 on Thursday to take the first-round lead in the Puerto Rico Open.

Romero birdied three of his last five holes in a bogey-free round at Coco Beach Golf and Country Club. The 37-year-old Argentine player won his lone PGA Tour title in New Orleans in 2008 and has two European Tour victories.

Austria’s Sepp Straka was a stroke back in the event that was canceled last year because of Hurricane Maria.

The winner will receive a two-year exemption on the PGA Tour and an exemption to the PGA Championship, but won’t get an invitation to the Masters. 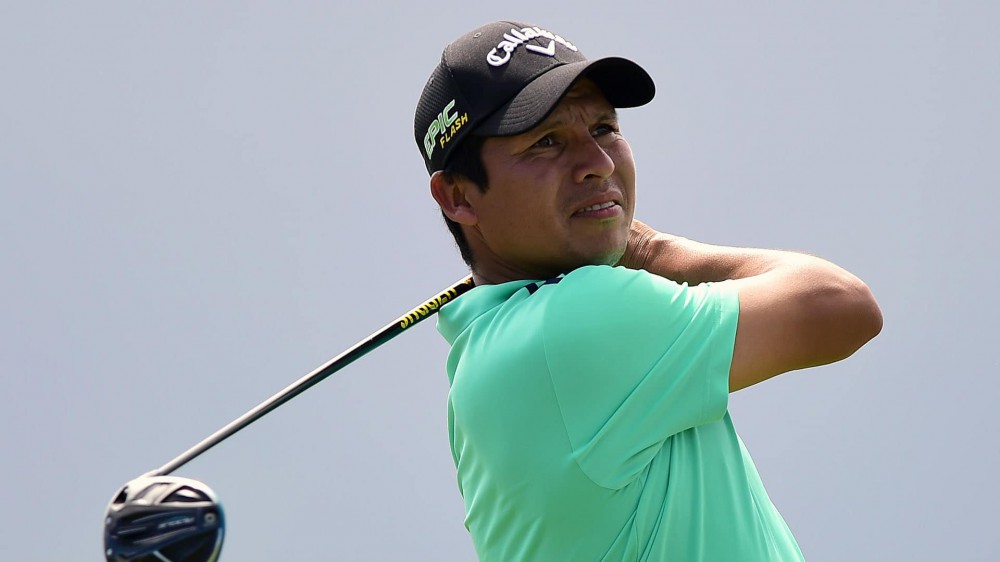