Augusta Country Club officials informed members via a memo that following months of “collaborative and cooperative dialogue” with Augusta National Golf Club, ACC has agreed to sell a parcel of property to the home of the Masters.

The memo, which was dated Aug. 4, said the property is on the northwest boundary of Augusta Country Club, adjacent to Augusta National’s 13th hole.

A spokesperson for Augusta National declined to comment on the agreement, citing the long-held policy of not commenting on club business, but there has been building speculation in recent years that Augusta National may be looking to lengthen the iconic par 5.

“It’s fair to say, as is always the case, we are always looking at certain holes, certain other improvements to the golf course, and we talked about some of those, and I think they are all pretty obvious,” Augusta National chairman Billy Payne said in April.

“We have a great opportunity now in that we own the old Berckmans Road. It gives us the ability, as it touches certain holes, it gives us some way to expand … lengthen some of those holes, should we choose to do so, and all of them are under review.”

In the memo to ACC members, club president Jay Forrester explained, “as part of the arrangement that will result in the transfer of acreage to Augusta National, I can confirm that a portion of the eighth hole and a new ninth hole will be constructed at no cost to Augusta Country Club.”

How much property was sold to Augusta National and how much was paid was not disclosed in the memo. Forrester did write, “be assured this transaction will improve our golf course and will put Augusta Country Club in an even greater financial position for many years to come.” 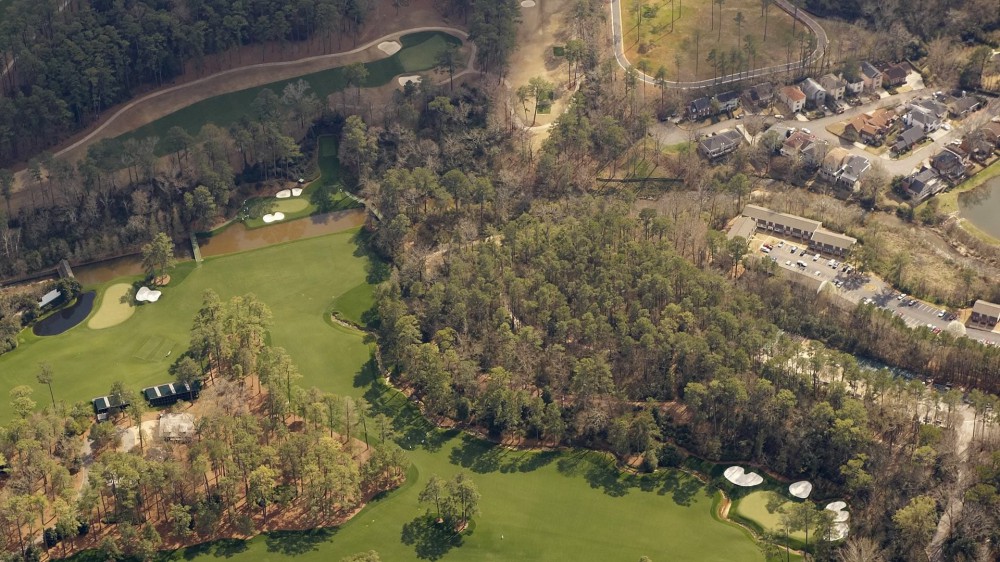 World No. 1 Niemann to play Q-School this fall

Check out this insane bunker at the Indian Open