In 2008, Paul Azinger became the first U.S. Ryder Cup captain in nearly a decade to lead a team to victory, doing so at Valhalla with his innovative “pod” system and a player-driven approach to leadership.

In the wake of that victory there were many, including the vast majority of his players, who said Azinger deserved a second chance to captain, but at the time the 12-time PGA Tour winner appeared to be undecided and the PGA of America named Corey Pavin the 2010 captain.

On Monday, Azinger was named NBC Sports/Golf Channel’s lead analyst starting next year and among many revelations during an extended interview on “Morning Drive” he explained how much he wanted a second chance to captain.

“I wanted to do it again, I lobbied to do it again after we won in ’08, but I think I waited a little too long and they had already made a decision,” Azinger said. “The excuse I got was that there are more captains than there are Ryder Cups and I thought that was fair, but then they asked [Tom] Watson to do it again shortly afterward and I was like, ‘What, huh?’”

Watson was named captain of the 2014 U.S. team, which lost by five points and led to the creation of the Ryder Cup task force, which adopted many of Azinger’s ideas including his use of four-player pods.

It’s even more curious that Azinger was never given a second chance considering that Davis Love III was also named a captain twice, first in 2012 and again in ’16.

As for who may be named the next U.S. captain after another loss to the Europeans last month in France Azinger could only speculate. “Looks like Wisconsin [site of the 2020 matches at Whistling Straits] and Steve Stricker are going to be a perfect match,” he said. 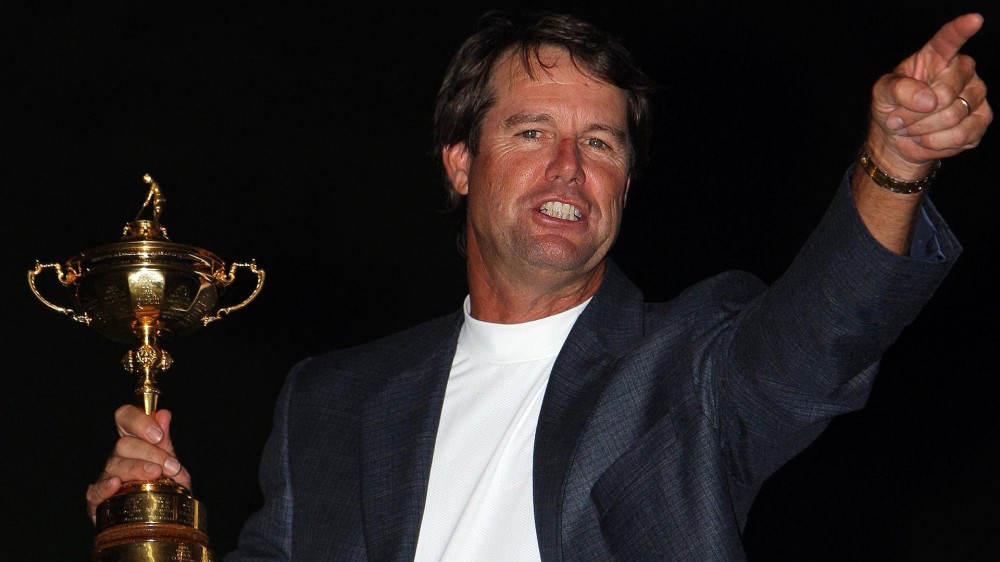 FedExCup projections through Rd. 3 of the Tour Championship