NASSAU, Bahamas – A player who has largely been associated with one record almost his entire career – Jack Nicklaus’ haul of 18 major championships – now has an entirely new scorecard to measure success.

Next month Tiger Woods turns 43, and following a successful 2018 that included his first victory on the PGA Tour in over five years, he can set his sights on other records – like Vijay Singh’s record of 22 Tour victories in his 40s.

“There’s a precedent for guys having a lot of success in their 40s and I feel I now have a chance to do something in my 40s. It’s just a matter of doing it,” Woods said Tuesday at the Hero World Challenge. “I’ve proven to myself that I can put myself in position.”

In the immediate future, Woods is closing in on Sam Snead’s record of 82 Tour victories, following his 80th triumph in September at the Tour Championship. But ultimately it will be Nicklaus’ Grand Slam record (Woods currently has 14 major victories) that will the benchmark.

“To put myself back in the last two major championships with a legitimate chance to win the tournament, that gives me a lot of confidence going forward, the fact that I put myself there,” said Woods, who finished runner-up at the PGA Championship and tied for sixth at The Open. “If I put myself there, then I know I can win it.” 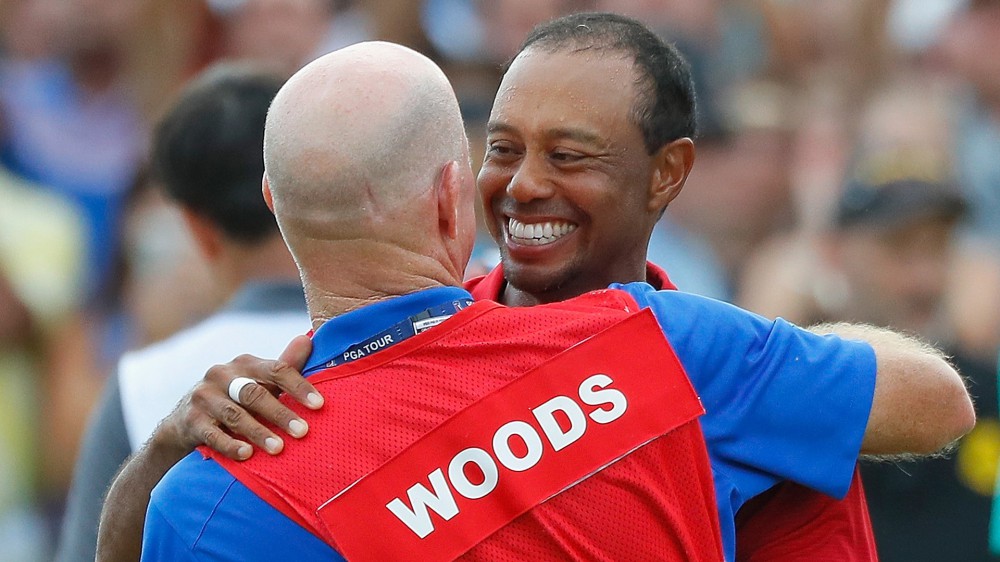