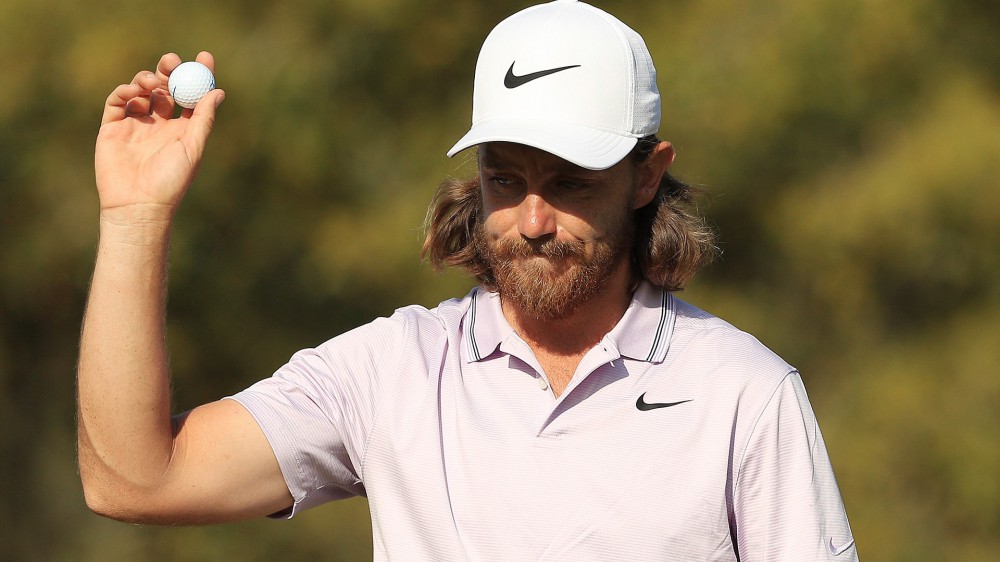 PONTE VEDRA BEACH, Fla. – That 5-foot par save on 18 did more than keep Tommy Fleetwood one shot behind Jon Rahm at The Players.

It also put him in the final group.

Even though Fleetwood and Rory McIlroy were tied at 14-under 202, one shot back of Rahm, it’s Fleetwood who’ll go off last Sunday (at 1:35 p.m. ET) because he teed off first in their final pairing Saturday.

Asked if he knew how that grouping was decided, Fleetwood said no, but joked: “I think I’m the better-looking one, so they put me in the last group.”

“First to tee off,” the interview moderator informed him.

“OK, so it wasn’t the looks,” Fleetwood said, smiling. “Rory would be in the last group if that was the case.”

Fleetwood said the pairing positioning wasn’t significant to him, other than the fact that he enjoys the energy of going off last, but it could be a welcome sight for McIlroy. Last week’s Arnold Palmer Invitational marked the ninth time in the past two years that McIlroy has been in the final group. He’s still searching for his first win in that position.