ST. LOUIS – For the first time since the news was announced, outgoing PGA of America CEO Pete Bevacqua addressed his upcoming move to NBC Sports.

Speaking Wednesday in an annual news conference ahead of the PGA Championship, Bevacqua called his impending departure “bittersweet.”

“The past, roughly six years at PGA of America have been wonderful,” he said. “As many of you know, I’ll be moving on to NBC Sports. But what made that decision, at least a little bit easier for me, is the fact that I know I’ll still be so involved with golf and still so involved with the PGA of America, such a wonderful organization, and with the friends I’ve made, like Kerry [Haigh], who I absolutely think the world of, my fellow staff, the board, the officers.”

Bevacqua is taking over in the newly created role of NBC Sports Group president. He will oversee NBC Sports programming, marketing and digital, in addition to the company’s regional cable networks and all NBC’s golf businesses.

Bevacqua will start in his new role in September and has already had “many conversations” with PGA officials about the search for his replacement. 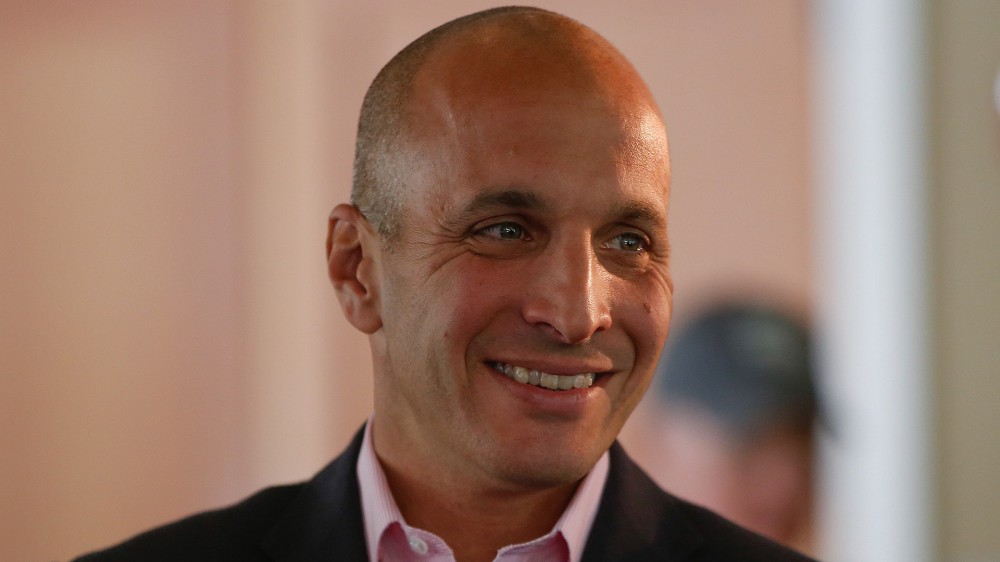