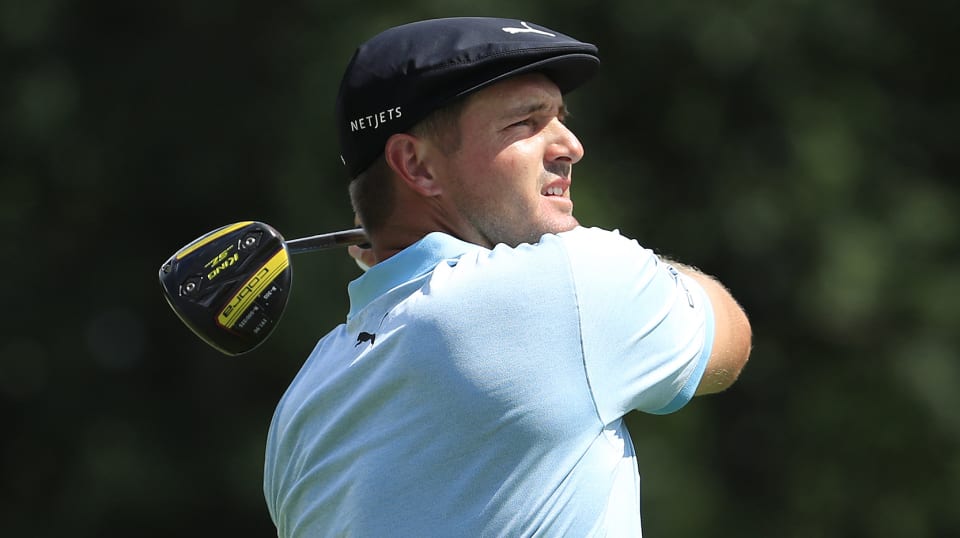 It’s hard to say whether or not Titleist saw this
coming when they hired respected clubmaker Bob Vokey back in 1997. At
that time, Cleveland and Ping more or less owned the wedge counts on
TOUR, and the gap between them and the rest of the pack was quite large.

The progression to dominance is actually quite interesting.

In 1998, Vokey accounted for 16% of wedges used on TOUR, ranking third overall.

Since
then, Vokey wedges have enjoyed 17 consecutive years as the No. 1 wedge
on TOUR. Vokey surpassed a significant milestone in 2020. It was the
first season that more than half the TOUR played its wedges.

There
are a lot of factors that have contributed to Vokey’s success. Look,
feel and performance are all the necessities of a great club, but trust
and simplicity could be the biggest factors. The players on all major
tours not only trust the club, but more so, they trust Vokey and the man
he passes the torch to, Aaron Dill.

The “listen first, talk
second” approach these guys take when getting a player dialed is
essential. Taking that info and building it into a
simple-yet-high-performing wedge design without reinventing the wheel is
a recipe for success.

If you track the progress of any player who
turns to free agency, Vokey wedges are in the bag almost immediately.
Remember that SIM list of free agents? All of those players have at
least one if not all Vokey wedges in play.

This week, at the TOUR
Championship, there are more than 35 Vokey wedges in play, which
represents just over 30% of all wedges in play. They are No. 1 by a
rather large margin this week.

No
one took greater advantage of the shutdown than Bryson DeChambeau. His
massive muscle gains and 15 mph increase in ball speed was, and continue
to be, a hot topic on TOUR.

However, like anything, if one
variable changes, many things need to shift to accommodate. Bryson’s
equipment is no exception. If you look at his specs below, you will see
not only a setup with extremely low lofts, but also a set that is
befitting a player known for his unique approach. He has two 3-woods
(one for long-range and one for accuracy), a 5.5-degree driver, and iron
lofts that would make Thor nervous.

According to Cobra’s TOUR
manager, Ben Schomin, there is a very serious strategy in play here, and
it’s not all about hitting it past everyone.

“I would say the
biggest change is making lofts stronger across the board and getting
those lofts to coincide with spin and carry distances,” Schomin said.
“Bryson, like all TOUR players, has a set of goals with his bag.”

DeChambeau
has numbers he needs to hit with each club, the window from which he
wants to see the ball leave the clubface, controllable spin and descent
angles and the proper feel.

“It’s the combination of them all that
makes the right fit for them,” Schomin said. “In this case with Bryson,
it’s all about dialing in spin with each club. When he feels like his
spin is dialed, the distances will be dialed.”

Take a close look at his current setup:

It
wasn’t that long ago that TOUR staffs were packed with multiple
players. It was the norm for a manufacturer to have a staff of 20-30
players on the PGA TOUR. As you will see in the coming years, that will
become an idea of the past, and if the trend continues, players will
have more freedom to play what they want.

This
year, Manufacturers started to see the value of TOUR validation that
they didn’t pay for and players embraced the freedom to play what they
choose.

A few manufacturers and players parted ways right before
the season stopped. Most notably were Justin Rose (Honma), Billy
Horschel (PXG), and Sergio Garcia (Callaway), with the latter coming
late in 2019.

It needs to be said that situations like this happen
for multiple reasons, and it’s no commentary on the performance of the
clubs or the ethics of the player. It just happens. Not all clubs work
for all players and vice versa. Yes, sometimes they start with the best
intentions and investment and don’t work out. Remember Corey Pavin and
PRGR? Nick Price and Atrigon? Payne Stewart and Top Flite? Lee Janzen
and Hogan? David Toms and TaylorMade?

Players
trust their skills and that freedom will make them more money in the
long run, and companies are seeing the influence that not paying a
player and them still playing their driver can have just as much value
as a paid advertisement, especially if that free agent is winning
(Brooks Koepka, Patrick Reed, Tommy Fleetwood, etc.).