AUSTIN, Texas – Lucas Bjerregaard’s run through the WGC-Dell Technologies Match Play came to an end with a pair of losses Sunday at Austin Country Club.

Bjerregaard’s bid to make the final came to an end on the 18th green, when Matt Kuchar closed him out, 1 up, in their semifinal match.

And his bid for special temporary membership on the PGA Tour was put off for at least another event when he fell to Francesco Molinari, 4 and 2, in the afternoon’s consolation match.

“Today sucks. I’ll be honest with you,” he said. “I had a lot of confidence from yesterday and the group play. But today really sucks, so it’s just – I didn’t bring my game today, unfortunately. And, yeah, just kept making mistakes all day.”

Bjerregaard made his way to Sunday’s final four by remaining undefeated through four days against Justin Thomas, Keegan Bradley, Matt Wallace, Henrik Stenson and Tiger Woods. Bjerregaard ousted Woods, 1 up, late Saturday with an eagle at 16, a birdie at 17 and a par at 18.

Already invited to the Masters via the Official World Golf Ranking’s Jan. 1 cut-off, Bjerregaard is now seeking additional starts in the United States. Once he lost in the semifinal, Bjerregaard needed to beat Molinari for third place to earn enough points for special temporary membership on Tour, which would allow him to receive an unlimited number of sponsor exemptions for the remainder of the season. 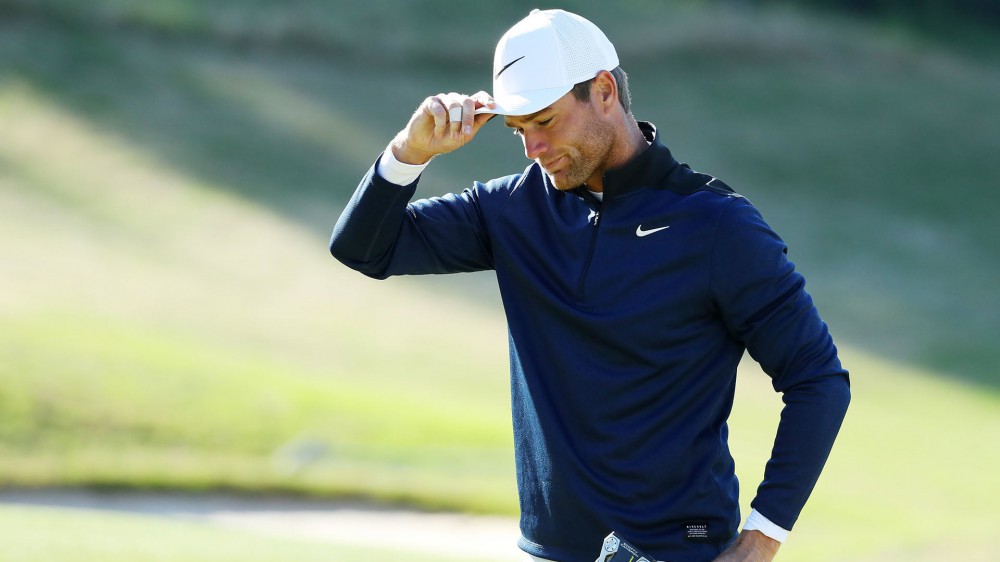