Jim “Bones” Mackay begins his second career as an on-course reporter for NBC Sports and Golf Channel at this week’s Open Championship.

On site at Royal Birkdale, where he caddied for Phil Mickelson in 1998 and 2008, Mackay offered up his analysis of the course and gave his winning prediction on Facebook Live.

Mackay, Mickelson’s bagman for 25 years, was by Phil’s side during his Open triumph in 2013 at Muirfield. 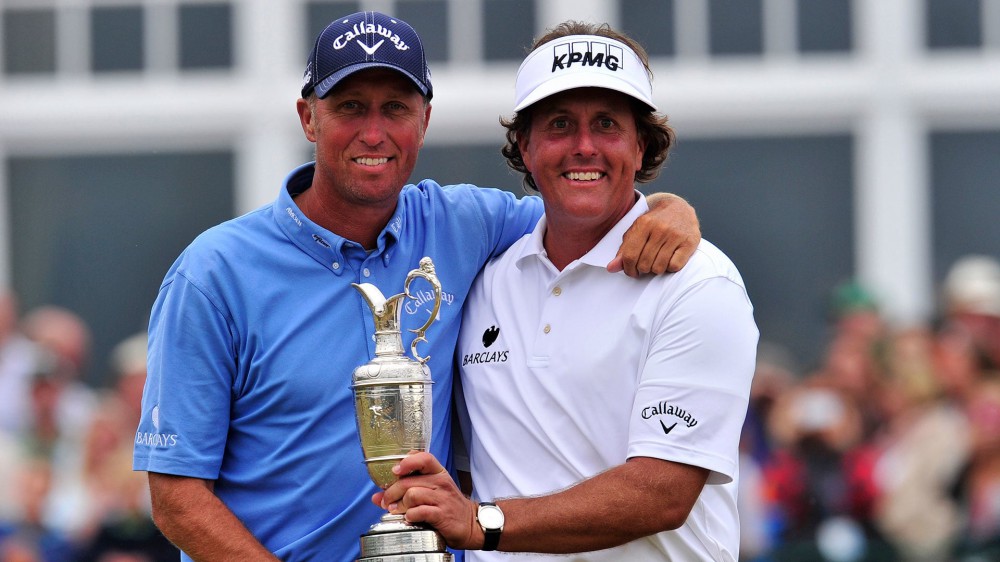