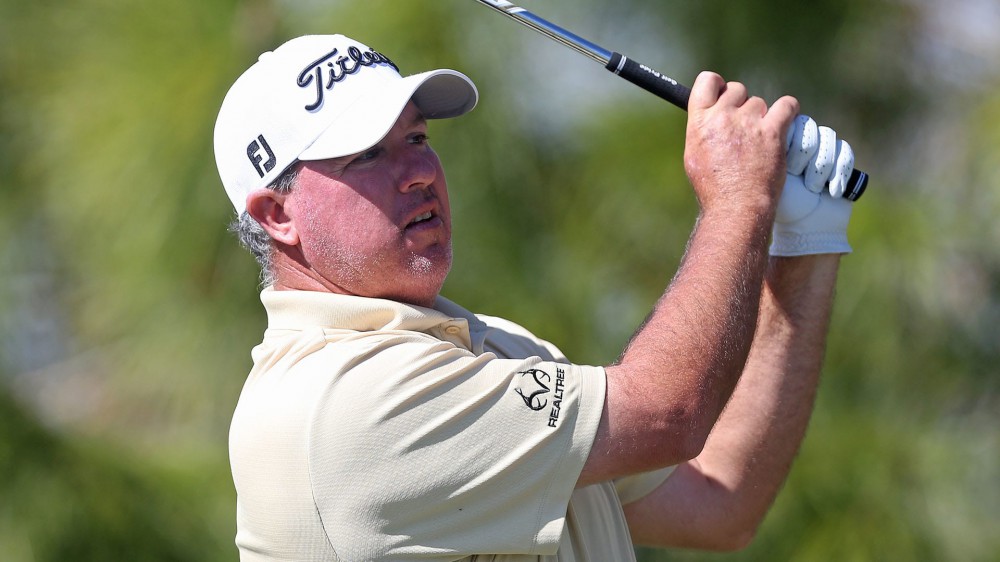 BRADENTON, Fla. – Boo Weekley has been known to put down the golf clubs. But usually it’s to pick up a fishing pole.

For much of the past two years, that hasn’t been the case for Weekley.

The 45-year-old golfer hasn’t played on the PGA Tour since missing the cut at the 2017 RBC Canadian Open. He had surgery on his right elbow later that summer, after a bout with severe tendinitis, and the recovery kept him from hitting a golf ball for almost a year. When he finally was cleared to return to golf, his right shoulder started giving him trouble. The diagnosis?

“I had cancer,” said Weekley, who went under the knife last July to remove the carcinoma and a cyst that had filled with fluid.

The second operation kept him sidelined until late November. The long layoff, though, took its toll on Weekley’s game. When he returned to the range, he was only hitting his 9-iron 135 yards. His driver was barely clearing 250. He hit several shanks.

“There was a lot of rust,” Weekley said. “Heck, my clubs were even all rusted up. They’re still rusted.”

Weekley has minimal past-champion status on the PGA Tour, so he’s shaking off that rust on the Web.com Tour. He is in the field this week at the Lecom Suncoast Classic at Lakewood National. It’s his fourth start back; he’s missed two cuts, in Panama and Abaco, and was T-41 in the season opener in Exuma.

“I love being able to come back out here,” Weekley said. “I like the grind. I don’t like it as much as I used to, but I like the competition.”

Weekley expects to get starts in the PGA Tour’s RBC Heritage and Charles Schwab Challenge at Colonial (two events that he’s won), but he’s unsure if he’ll get much more on the big tour. If he doesn’t, he’ll still be playing tournaments.

“I’m going to play as much as I can,” Weekley said. “Every week that I’m not out there I’ll be out here.”

As Weekley tries to get back into the swing of things as a pro golfer, he knows it will be an adjustment. His body is getting older. And it’s been a while since he’s traveled this much. This week, his phone died on his way from the Florida Panhandle to Bradenton, so he had to find a road map.

But not nearly as much as being away from golf.