Bradley played his first nine holes in 6 over par on his way to a closing 78 and a tie for 34th. It was not exactly what he’d hoped for but, at least in retrospect, nor was it a disaster.

“To be honest, I was really bummed out, and then just a couple of days went by and I didn’t care anymore,” Bradely said on Friday at the Dell Technologies Championship. “It was tough, because I felt like that was my day to kind of tell everybody that maybe I was back here and I was here to stay. And I may have put too much pressure on myself.”

It also helped that Bradley immediately picked up where he left off in New Jersey, playing his first nine holes in 4 under par for a first-round 67 at TPC Boston. For Bradley, who hasn’t won since 2012, it’s another opportunity to show the golf world that he can still compete against the game’s best.

Like many players, Bradley’s struggles can be traced to the ban on anchored putting in 2016.

“I think part of it is to prove that I can come back from [the ban on anchoring],” Bradley said. “It was a tougher transition than I thought. But I believe that I made pretty substantial improvements over the last four or five months.” 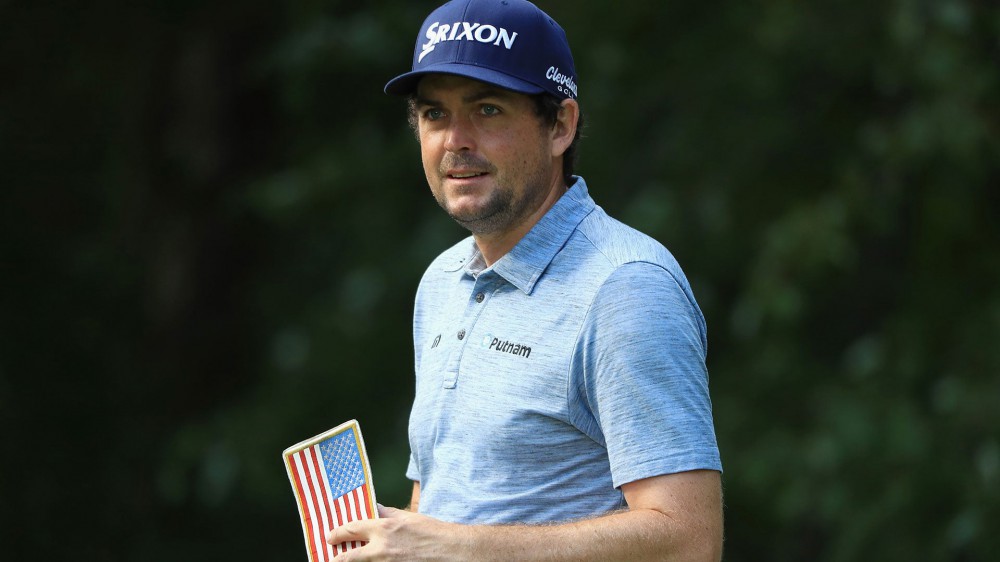