Tommy Fleetwood has officially broken up with his trusty set of irons.

It was reported last summer that the Englishman was down to his last set of Nike VR Pro blades, which he’d used for the past several years as he soared up the world rankings. Nike exited the hard-goods industry in 2016, meaning Fleetwood was on borrowed time before he needed to find another set.

It seems he’s settled on some new sticks for his 2019 debut: He showed up at the Abu Dhabi HSBC Championship with TaylorMade irons. Most interestingly, they have “P-7TW” stamped on the back – the TW initials, gearheads have noted, likely mean they’re a version specifically designed for Tiger Woods.

“At some point, I need a more long-term solution,” Fleetwood told reporters Tuesday. “If you think about it, throughout my career, I’ve had the same set of clubs for six, seven years. So I need to get it fixed. You just have to try them and we’ll see how it goes, really. I really like the ones that I have now. If it doesn’t go well, it won’t be because of the irons. It will be because of me.

Strong iron play is one of the hallmarks of Fleetwood’s game, as he ranked 34th on the PGA Tour last season in strokes gained: approach the green. 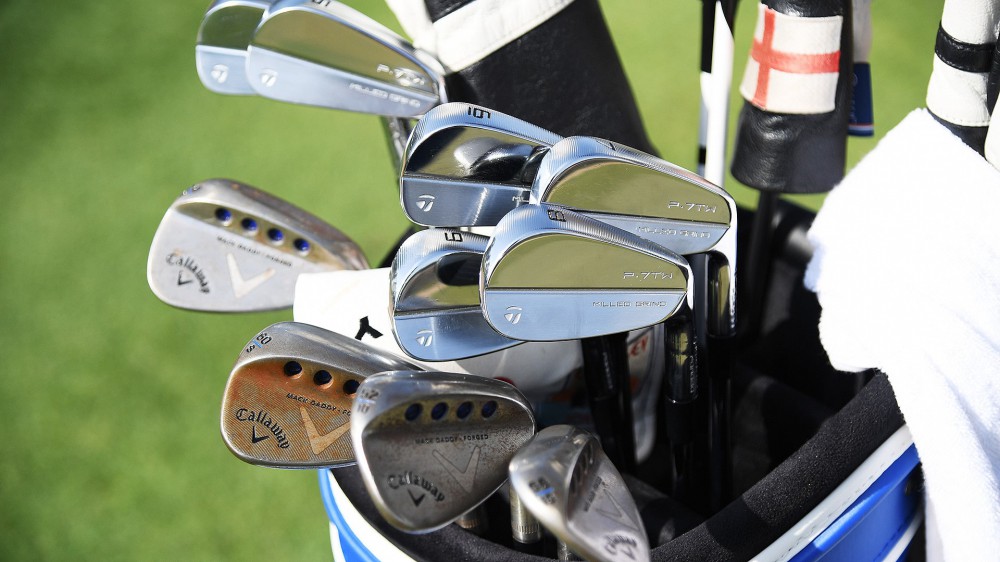 1 Up podcast: Gary Williams with Dan Hicks and Steve Sands