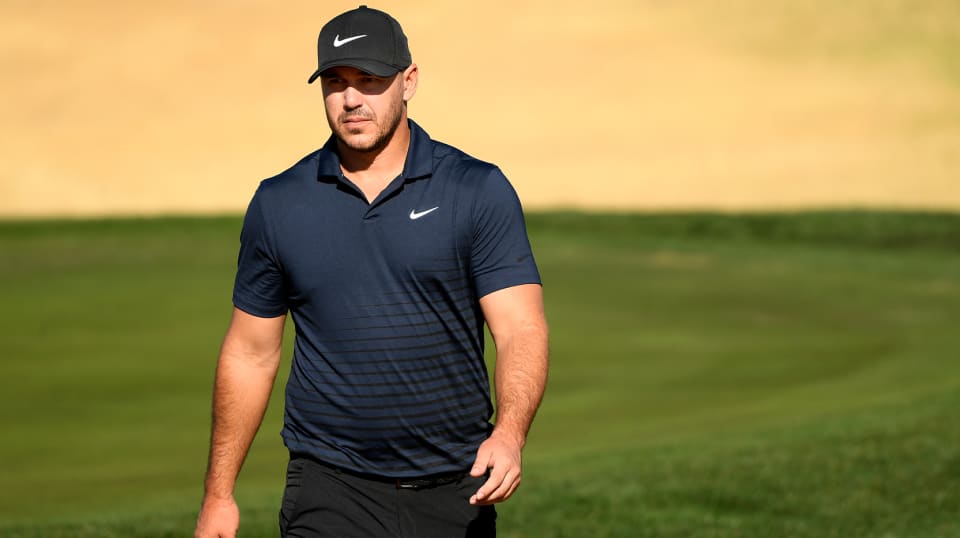 Brooks Koepka has split with longtime swing coach Claude Harmon III, according to a report in Golfweek. The pair had been working together since 2013.

“I love Claude, we had a great run and he’s still family to me, but unfortunately we’re not working together anymore,” Koepka said in a text to Golfweek.

Harmon said the split came three days after another of Harmon’s clients, Dustin Johnson, won the Masters in November. Golfweek reported that Koepka delivered the news in a face-to-face meeting at the Floridian Golf Club in Palm City, Florida.

Koepka finished seventh at Augusta National, one of two top-10s in five starts this season. He has missed his last two cuts, in his final event of 2020 and at last week’s The American Express, his first start of the calendar year.

Koepka has seven PGA TOUR victories, including four majors, but has not won since the 2019 World Golf Championships-FedEx St. Jude Invitational. Koepka struggled with knee and hip injuries in 2020, his first winless season on TOUR since 2016. He finished 104th in the FedExCup after three consecutive seasons in the top 10. His previous worst FedExCup finish was 35th in 2016.

There was no mention of Koepka’s new instructor.

In March, Koepka flew to Las Vegas to work with Claude’s father, Butch, squeezing in the trip between the final round of the Arnold Palmer Invitational presented by Mastercard, where Koepka finished T47, and the first round of THE PLAYERS Championship.

“What Butch said, I mean he saw it in four swings,” Koepka said.

Koepka also has used Pete Cowen, who is primarily his short-game coach, to look at his swing. Cowen, an Englishman, was stuck outside the United States for much of 2020 because of the COVID-19 pandemic but Koepka saw immediate results when Cowen entered the country before last year’s WGC-FedEx St. Jude Invitational.

“Pete is obviously one of the best coaches ever, in my opinion,” Koepka said after shooting a first-round 62 at the FedEx St. Jude. He finished second there and was in contention through the first three rounds of the following week’s PGA Championship before fading on Sunday.