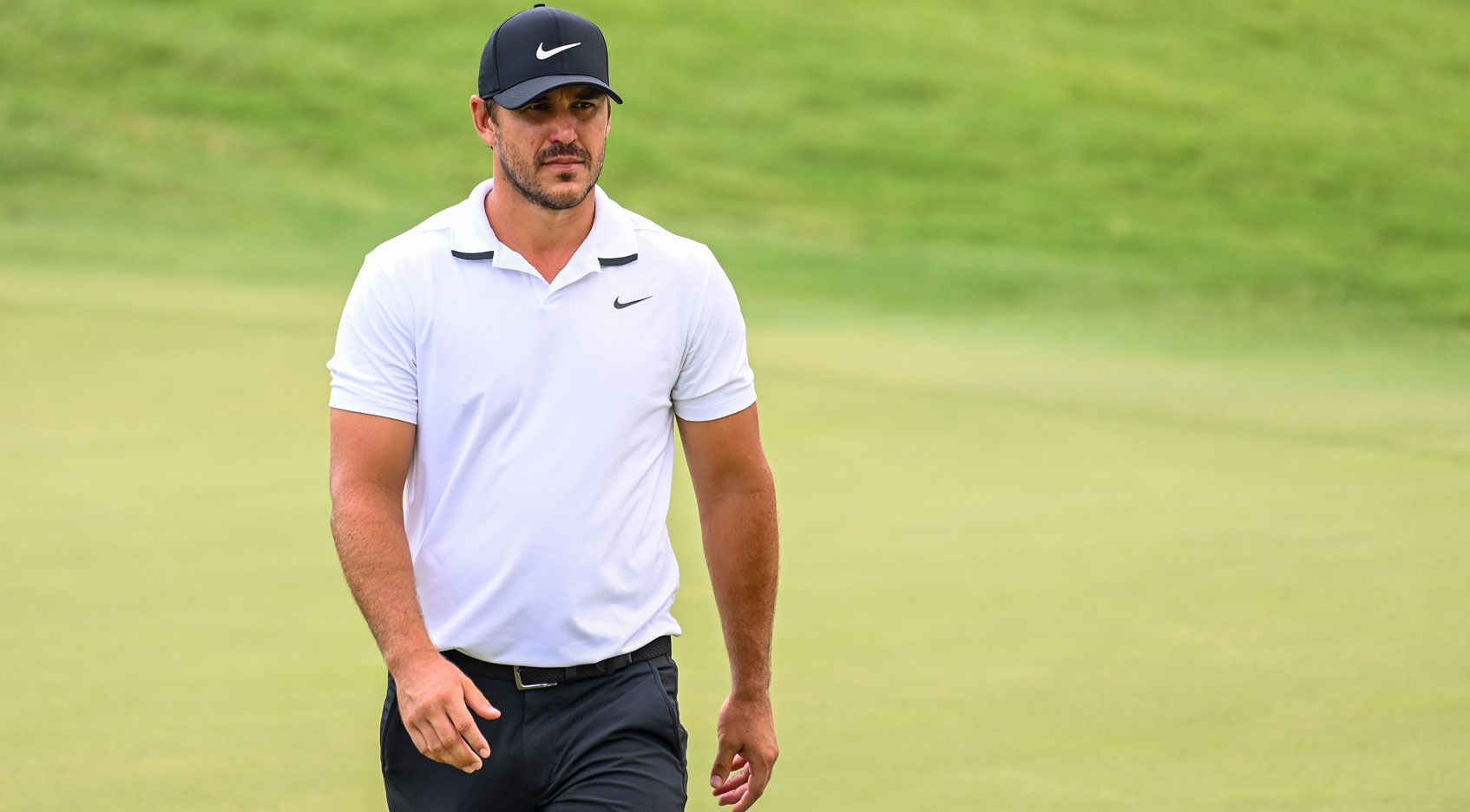 He missed the cut or withdrew from three of his five starts before the season was halted by the coronavirus pandemic, and didn’t finish better than 40th.

He showed some promise once the season resumed, shooting eight consecutive rounds in the 60s en route to a T32 at the Charles Schwab Challenge and seventh at the RBC Heritage.

Last month, he appeared to be peaking just in time for the year’s first major after finishing runner-up at the World Golf Championships-FedEx St. Jude Invitational.

Koepka got off to a good start at the PGA Championship but also received medical treatment on the course during the second round. He said his left hip was tight but it was not a cause for concern.

“It’s fine,” Koepka said. “I woke up this morning, it was tight, and worked out and it got even tighter and then we loosened it up. It was a little tight when I was hitting balls on the range, but it’s nothing to be worried about. We’ll loosen it up again and it will be a lot better.”

He was just two shots off the lead entering the final round at TPC Harding Park before fading with a final-round 74. He missed the cut at the following week’s Wyndham Championship. That was his final event of the season. He withdrew from the FedExCup Playoffs opener, THE NORTHERN TRUST, and finished 104th in the FedExCup.

“It’s not the knee,” he said after missing the cut at the Wyndham Championship. “This is physical. I know how to do it, I can do it, I just physically can’t do it.

“My golf swing is fine. If I can physically do it, then yes, everything’s fine.”