After struggling through a difficult season, Wesley Bryan has gone under the knife.

The former PGA Tour winner didn’t return to action once the calendar flipped to 2019, and Wednesday he posted to Twitter to explain why. After being diagnosed with a torn labrum in his left shoulder, the 28-year-old underwent surgery this month and will be out of action for the foreseeable future:

Bryan won three times on the Web.com Tour in 2016, earning both Player of the Year honors and a PGA Tour card. He added his maiden PGA Tour victory at the 2017 RBC Heritage, a title that earned the Augusta, Ga., resident his first trip to the Masters.

But Bryan has largely struggled since his breakthrough at Harbour Town, posting just two top-25 finishes in 42 subsequent starts. His best finish last season was a T-12 at the FedEx St. Jude Classic, and Bryan missed the postseason after finishing 163rd in points. He missed the cut in his first four starts of this season and hasn’t played since withdrawing after an opening-round 78 at the RSM Classic in November.

Bryan was fully exempt this season based on his 2017 victory. While he didn’t offer a firm timetable for his return, he would likely be eligible to start the 2019-20 season with a major medical extension in an effort to maintain his status. 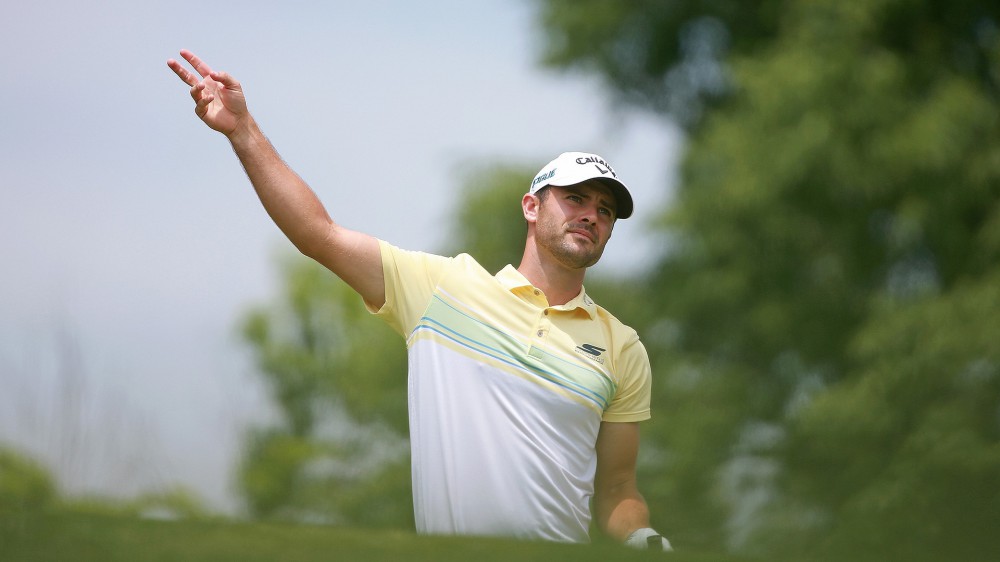