CROMWELL, Conn. – After winning his third PGA Tour title in the span of five months, Bubba Watson is now waiting by his phone.

Watson’s victory at the Travelers Championship, his third at TPC River Highlands since 2010, accompanies recent victories at both the Genesis Open and WGC-Dell Technologies Match Play from earlier this year. It also moved the southpaw from No. 7 to No. 5 in the latest U.S. Ryder Cup standings, with the top eight after the PGA Championship qualifying automatically.

After serving as an assistant captain at Hazeltine despite ranking No. 7 in the world at the time, Watson made it clear that he hopes to have removed any doubt about returning to the role of player when the biennial matches head to Paris this fall.

“It still says in my phone that (U.S. captain) Jim (Furyk) hasn’t texted me yet. So I’d really like for him to say I’m going to pick you no matter what,” Watson said. “The motivation is I’ve never won a Ryder Cup, so making the Ryder Cup team and trying to win a Ryder Cup as a player would be another tournament victory to me. It would be a major championship to me just because I’ve never done it, been a part of it.”

Watson turns 40 in November, and while he reiterated that his playing career might not extend too far into the future as he looks to spend more time at home with son Caleb and daughter Dakota, he’s also hoping to make an Olympic return in Tokyo in 2020 after representing the U.S. in Rio two years ago. 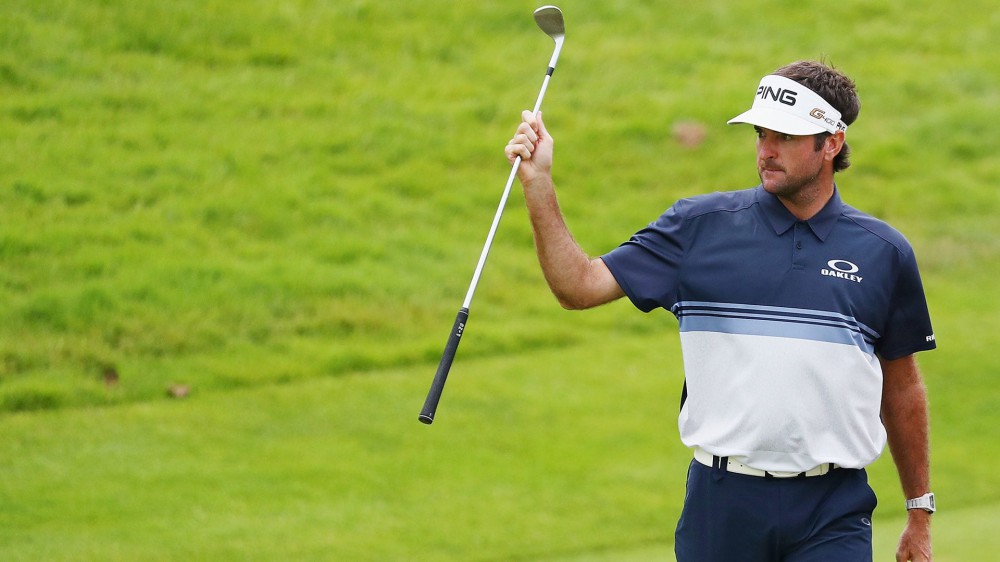