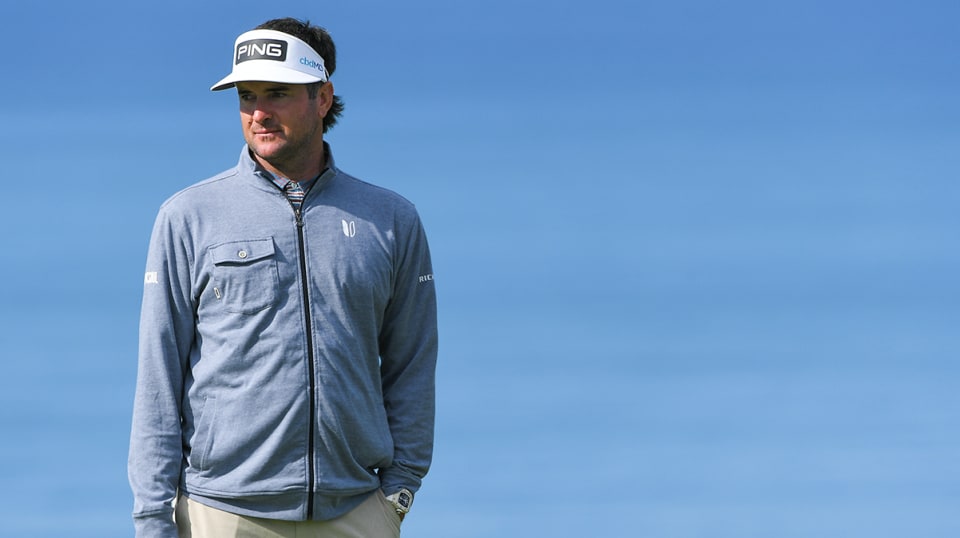 While some would claim ADHD
isn’t a real medical condition and those who have it are just lazy
attention seekers who need to try harder, in reality ADHD can manifest
differently in individuals. Firstly, it’s not about a want for attention
at all. It is a disorder that brings heightened levels of hyperactive
or impulsive behaviors and makes focus on single tasks difficult.

Yet
it is important to note that ADHD does not mean an inability to focus
completely. Quite the opposite, those with the condition often exhibit
hyper focus in areas where their passions lie. Swimmer Michael Phelps
and musician Adam Levine are part of the hyper-focused ADHD crew. It has
been said that golf – in which players can intermittently let their
attention wander and then laser in on a shot when necessary – is in fact
the perfect ADHD sport.

This would explain why Watson is great at
his sport, and also why his list of investments, plus his varied
off-course endeavors, read very different to many TOUR pros. Watson has
put his money behind a candy shop, a car dealership, a driving range, a
minor league baseball team and now Linksoul – all places where he finds
joy. He knows that if he invests outside his passions, even if they may
be prudent investments, he won’t make the connections that help him
grow.

Linksoul brands itself as a lifestyle rather than an apparel
company, and while its roots are in golf it doesn’t follow the
traditional golf-attire rout. Instead, it embraces itself as a
philosophy. Co-founded by John Ashworth, the company has distanced
itself from corporate rigidity and operates under the assumption that if
one enjoys their life, they’ll in turn enjoy their work.

“I just
love what their spirit is and what they’re trying to create,” Watson
says of the partnership. “I feel what their energy is, and the fact it
is a mesh between the business world and the play world speaks to me and
the phase of life I’m moving into now.

“I want to continue to
learn about business,” he adds, “and people will see that I’m actually
intelligent and understand business and how things work and how things
can go forward.”

Watson
doesn’t mention intelligence by accident. He knows there are people who
think he lacks it, and he admits he may have deliberately, and
unwittingly at times, fueled those misperceptions. It was the easier
role to play. Even his infamous Golf Boys character fit that bill.

“I
portrayed a story for a while,” he says. “When I first came out on
TOUR, I was hard-headed and it takes me a while to learn things, to see
things in certain ways, to act in certain ways. I wasn’t prepared for
it. Intelligent might not be the right word, but I hope people see that
I’m actually smarter than I portray sometimes. I want the world to see
that I actually am smart, and the things I try to do have thought behind
them and are about connecting with my passions.

“I try to do
things in a way I find fun and engaging – it might be different to what
people see as normal but I’m finding out it speaks to others who might
sit outside the traditional golf bubble.”

It certainly does.
Watson has always used social media, and these days TikTok is falling in
love with his antics. At the Waste Management Phoenix Open two weeks
ago, during a practice round, Watson hit a bunker shot at the famed 16th
hole before being joined by influencers Joey Reed and Tosha to do their
viral dance to the song “Wrap Me In Plastic.”