PALM HARBOR, Fla. – Bubba Watson heads into his title defense at next week’s WGC-Dell Technologies Match Play with a little momentum, having gotten the best of some difficult conditions during the final round of the Valspar Championship.

Just don’t bank on a repeat run through the bracket.

Watson knocked in a birdie on the difficult closing hole at Innisbrook to finish off a 3-under 68, one that matched the low score of the day and vaulted him into a tie for fourth. It’s his fourth top-20 finish of the season and matches his result at the Waste Management Phoenix Open for his best of the year.

But with Austin around the corner, Watson is downplaying his chances of mirroring the successful title defense we witnessed this week from Paul Casey.

“Don’t get me wrong, if I win Match Play again, it would be a miracle. But it would be awesome, I would accept it,” Watson said. “But we’re just looking forward, six months from now and see if we have improved. And if that means throwing in a win here or there, great. But we’re just trying to improve and get more consistent so we have chances on Sundays instead of last place.”

Watson cruised through the bracket a year ago, defeating Kevin Kisner by a 7-and-6 margin to close out the second of what would be three wins in a four-month span. But after the final round on the Copperhead Course he shared that the vagaries of the match play format don’t exactly sit well with him despite last year’s triumph.

“I vote every year not to have Match Play because I feel like I have a better chance in 72 holes than I do in individual (matches),” Watson said. “Because we have seen every year a guy shoot in the 60s and lose, and then we see a guy shoot in the 70s and win. And it’s like, wait a second, how fair is this?” 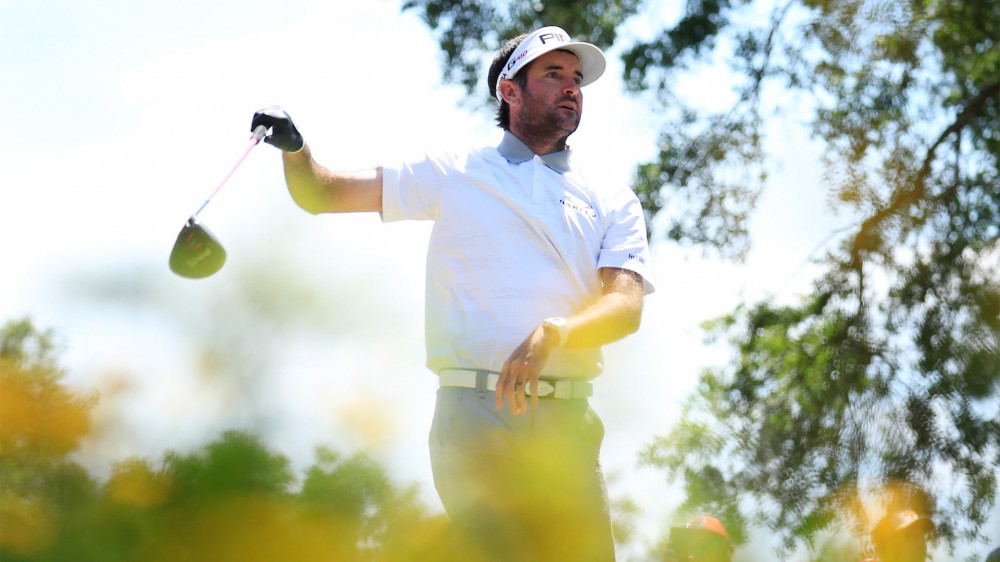