Home Golf News & Information By the numbers: Carnage in the OWGR 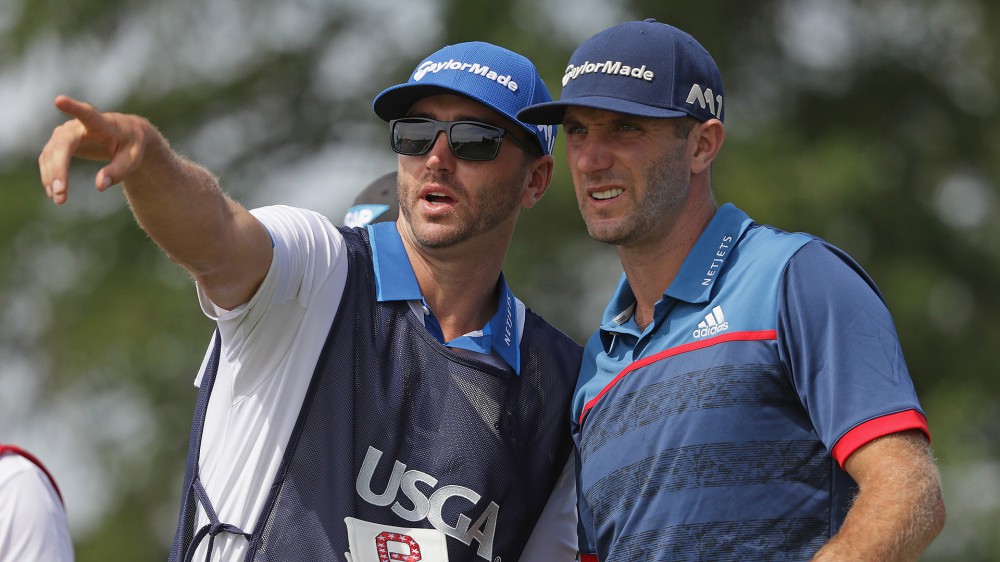 Crunching the numbers after the first round of the U.S. Open:

• Perhaps DJ’s struggles shouldn’t have been a surprise; this is the sixth straight year in which the defending U.S. Open champion opened over par.

• Spieth shot 1-over 73, marking the fifth straight major in which he has opened with par or worse. In his last five majors he is a combined 6 over in the first round. In the first rounds of his five previous majors he was 22 under.

• Spieth needed 32 putts – just one off his most in the first round of a major.

• Speaking of one off, McIlroy’s 78 was just one shot off the worst opening round of his major career. It’s the seventh opening round of 74 or worse in a major – and he missed the cut the previous six times.

• Day’s 79 was his worst opening round in a major by three strokes, and one shot off his worst career round in any major (80, 2012 PGA, second round).

• Rickie Fowler’s 7-under 65 tied the lowest first-round score in relation to par in U.S. Open history. The other two instances both came in 1980, when Jack Nicklaus and Tom Weiskopf shot 7-under 63s in the first round at Baltusrol.

• Fowler is only the third player to begin a U.S. Open with a bogey-free 65 or better, joining Tiger Woods in 2000 and McIlroy in 2011. A good omen for Fowler: Those two went on to win by a combined total of 23 strokes.

• Did Fowler’s 65 seemingly come out of nowhere? In his five previous U.S. Open rounds he was 27 over par. Thursday’s 65 is his lowest career round in a major.

• What was the difference? He hit 16 of 18 greens in regulation Thursday. In those five previous Open rounds, his GIR percentage was 56.7.

• Another player having a career day Thursday was Paul Casey, whose 66 was his lowest career score to par in a major round.

• Casey’s presence on the leaderboard shouldn’t come as a surprise, though. He is the only player who finished in the top 10 in each of the previous two majors. He was T-10 at the PGA Championship and sixth at the Masters.

• Tied with Casey for second is Xander Schauffele, the 23-year-old former Long Beach State and San Diego State player. He became the only player in the last 30 years to shoot a bogey-free 66 or better in his U.S. Open debut.