CHARLOTTE, N.C. – Jim Furyk studied the current U.S. Ryder Cup team’s point list with what was a surprising amount of interest considering the matches are more than a year away.

With Brooks Koepka, Jordan Spieth, Dustin Johnson and Rickie Fowler all within the top 6 on the list, the American front man had to like what he’s seen this year from his potential team, but Furyk is still a realist.

But then next year’s Ryder Cup is never far from Furyk’s mind. He recently took a scouting trip to Le Golf National in Paris, site of the ’18 matches, and paid particular attention to the type of player who has won on the course in the past.

“Looking at the champions on the wall at Le Golf National, you see a lot of guys that can control the golf ball, that are accurate hitters, that hit a lot of fairways, a lot of greens,” he said. “It doesn’t look like a place where you’re going to be long and wild and bomb it all over the place and score.”

Furyk has been slowed in recent weeks by a left shoulder injury and plans to take some time off after next week’s Wyndham Championship to let the ailment rest, but he said he’ll still be on the clock scouting potential players for next year’s matches as one of Steve Stricker’s assistant captains for this year’s Presidents Cup team. 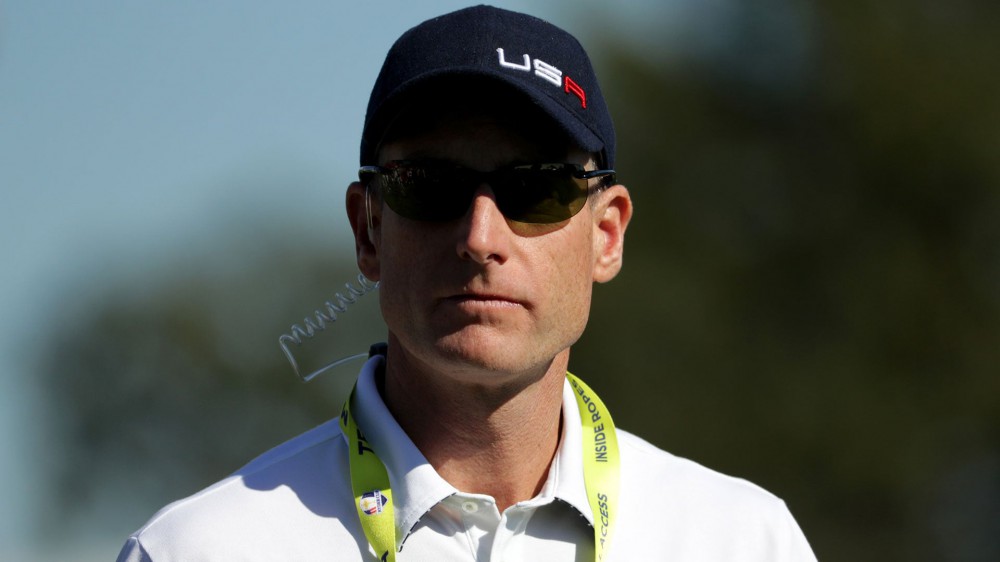