Casey (65) playing well with baby on the way

NORTON, Mass. – Paul Casey continued his solid playoff run on Saturday at the Dell Technologies Championship, moving into a tie for second place with a 65 that left him two strokes off the lead.

This comes a week after the Englishman finished fifth at The Northern Trust to move to 12th on the playoff points list. It’s all part of what promises to be an eventful September for Casey, regardless of how he finishes the playoffs.

Casey’s wife, Pollyanna, is pregnant with the couple’s second child that is due the week of the BMW Championship, but Casey is confident it won’t be an issue.

“I think I’ll play. This one will be early as well. They just don’t know how early,” Casey said.

Casey’s wife is scheduled to have a cesarean section. As for his comment above, his first child, a 3-year-old boy named Lex, also arrived early. 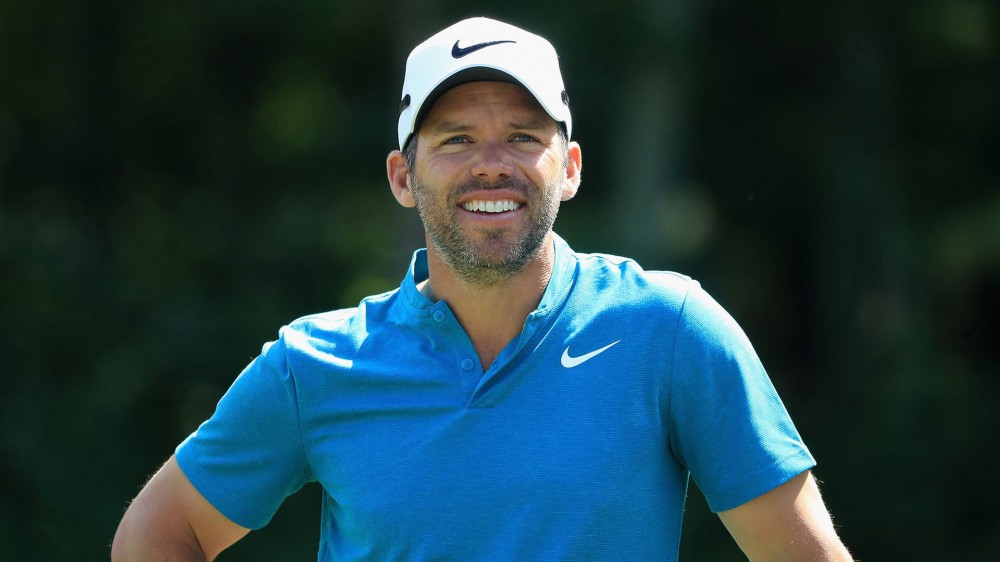 Look who's leading the Masters: Spieth (66) out front

Ogilvy, Webb agree: Vic Open format should be duplicated by others