PEBBLE BEACH, Calif. – Paul Casey’s bid to catch Phil Mickelson in Monday’s resumption of the final round of the AT&T Pebble Beach Pro-Am began with a 3-foot putt for par.

That’s what he had left at the 16th hole when darkness fell Sunday, suspending play.

Casey made the putt in chilly 40-degree temperatures and chuckled.

“That’s one of the worst 3-footers I’ve had to hit,” Casey said.

Casey, who lost the three-shot lead he had to start the final round, couldn’t make it up on Mickelson over those final two holes Monday morning. He finished par-birdie and shot 71. He lost by three to Mickelson, who closed with a 65.

Casey, 41, is now 1 for 5 in trying to close out 54-hole leads on the PGA Tour. He lost a three-shot lead two years ago at TPC Boston, where Rory McIlroy shot a final-round 65 to win. He surrendered a four-shot lead last year at the Travelers Championship, where Bubba Watson closed with a 63.

“I don’t function very well in the cold, I must admit,” Casey said. “I did break par (today). You’ve got to remember, Phil just shot 7 under, that’s a phenomenal round of golf, and it was cold, and it was testing conditions yesterday, but my game’s progressed a lot.”

Casey’s consolation prize was teaming with Don Colleran to win the pro-am competition. Colleran is an executive with FedEx.

“I’m so out of my element,” Colleran said. “Paul’s wonderful. He made me relax. He’s an amazing golfer, but he’s a better person.” 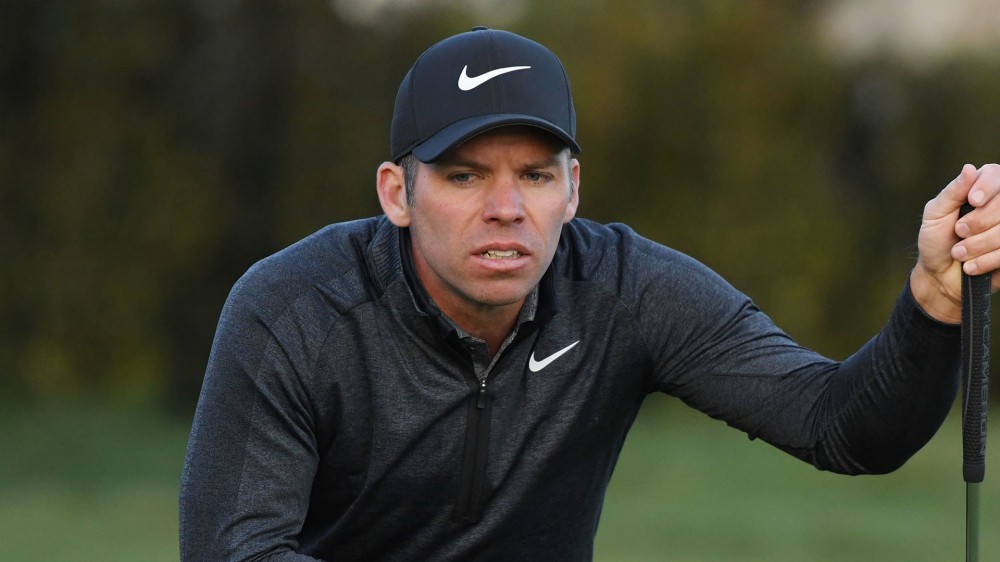