PALM HARBOR, Fla. – Paul Casey has decided to re-arrange his schedule leading into the Masters after the recent death of a close friend.

Casey was planning to make next week’s Arnold Palmer Invitational his final start before the season’s first major, a decision that would have meant his absence at the WGC-Dell Technologies Match Play. But after losing his friend after a lengthy battle with cancer, he withdrew from Bay Hill and will instead fly back to England Monday to attend the funeral.

“It’s all gone kind of up in the air,” Casey said after an opening-round 70 at the Valspar Championship. “Now it only gives me one week off before the Masters and a lot more travel, but it is what it is. Life gets in the way sometimes.”

Casey’s original scheduling decision was based on a variety of factors, including his desire to play “blocks” of tournaments in a row because his caddie, John McLaren, commutes back and forth from England for Casey’s PGA Tour starts. But the Englishman also cited some of the incentives added to next week’s stop in recent years.

“To be honest, API, they’ve cranked up their purse and they’ve got a three-year exemption. That gets guys’ attention,” Casey said. “We very rarely talk about money out here on Tour, but it’s not a massive difference between a first-place check at Bay Hill and a first-place check in Austin. So that’s a factor.”

But with an impromptu trip across the Atlantic now on the books, Casey will instead make a fourth straight trip to the match play event, where he was a runner-up in both 2009 and 2010 when the tournament was played in Arizona and featured a single-elimination format. 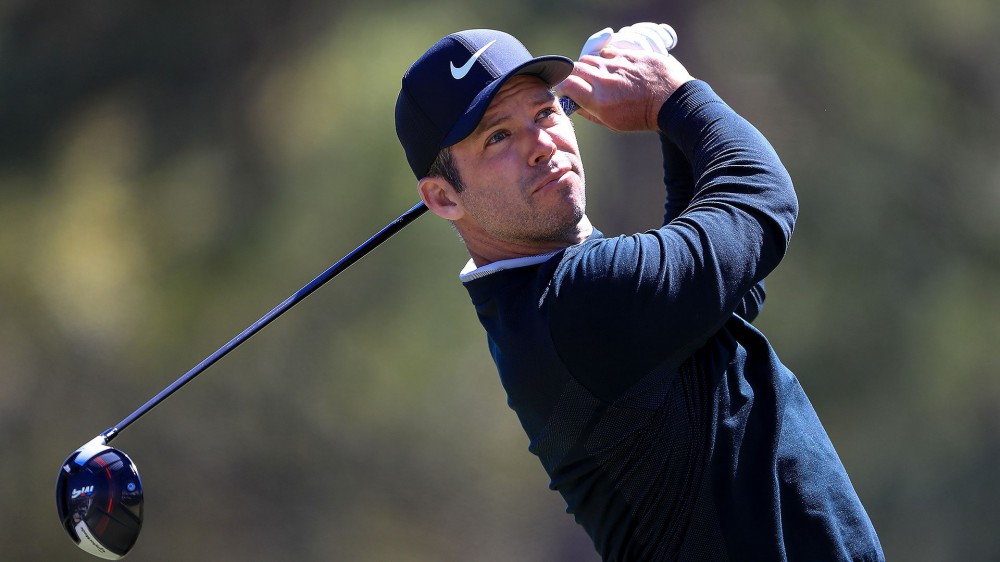