PALM HARBOR, Fla. – Paul Casey admits that he played like “rubbish” last week at TPC Sawgrass, shooting rounds of 78-74 to miss the cut and finish ahead of only two players. But a funny thing happened once he got back on the grounds at the Valspar Championship.

“It’s great coming in, seeing my ugly face on posters and programs and things like that,” Casey said. “I love it.”

Casey’s caddie bib this week reads “The Champ,” an understandable title given his one-shot win over a loaded field that included runners-up Tiger Woods and Patrick Reed. It was his first PGA Tour title since the 2009 Houston Open and followed a series of near-misses. Now Casey is eager to keep the paint brush trophy in his collection, opening with rounds of 70-66 to grab a share of the second-round lead alongside Austin Cook.

“I’ve never (successfully) defended a professional event. I would love to do that,” Casey said. “I think mentally last year I was sort of hoping, obviously hoping I would win, wanting to win. This year, knowing that I have won around here, I have just a slightly different approach to it.”

Casey made the most of his early tee time Friday morning, carding four birdies and an eagle before dropping his only shot on his final hole of the day. He found 13 greens in regulation, four more than his opening round, and picked up more than five strokes on the field in tee-to-green performance on a day when swirling winds still sent plenty of scores over par.

Casey played the first two rounds alongside world No. 1 Dustin Johnson, who sits two shots back with two rounds to go, so he’s acutely aware of the challenge that awaits this weekend. But as a player who has contended far more than he’s won, “The Champ” is up for the challenge.

“I’ve won it before, I want to win it again,” Casey said. “If I don’t, I guess it doesn’t hurt as much. I think that puts me in a more relaxed frame of mind.” 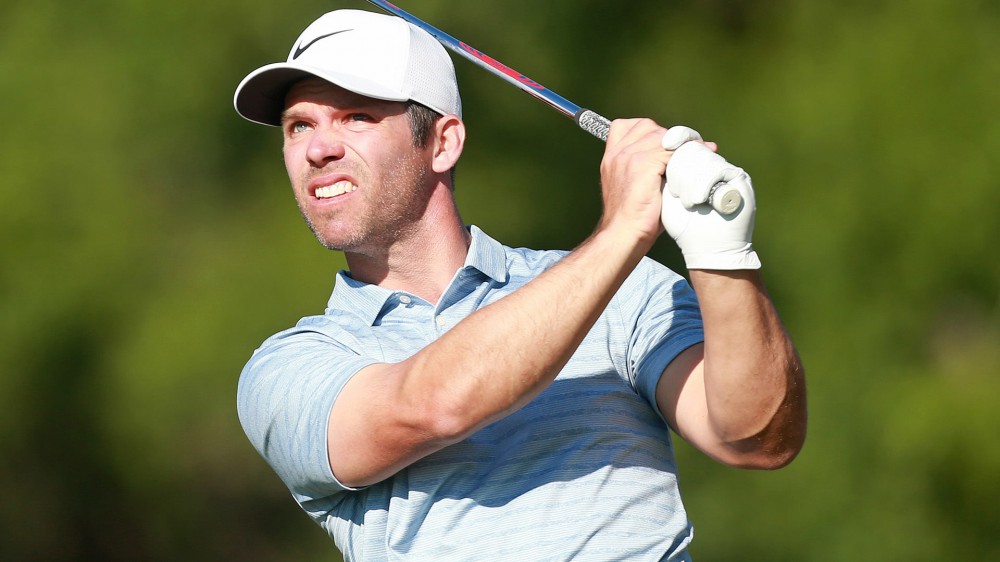