Casey makes OWGR move as Masters deadline looms for others

Paul Casey is once again knocking on the door of the top 10 in the latest Official World Golf Ranking, although the number to watch this week will be the top 50.

Casey successfully defended his title at the Valspar Championship, winning by a shot on the Copperhead Course for the second year in a row. As a result, the Englishman moved up four spots to No. 11 in the latest rankings, one shy of his best standing last year. He reached as high as No. 3 in the world back in 2009.

Jason Kokrak made a big move after his T-2 finish at Innisbrook, jumping from No. 90 to No. 68 after equaling his best career result on Tour. That same T-2 finish also moved Louis Oosthuizen from 27th to 20th, while Sungjae Im went from 72nd to 59th after tying for fourth.

Im is among a group of players with the top 50 in mind, as this week marks the last chance for players not otherwise exempt to earn Masters invites by moving inside the top 50 in the world rankings. Im will tee it up this week in the Dominican Republic, while No. 51 Byeong-Hun An, No. 54 Jim Furyk and No. 57 Chez Reavie are all among the 64-player field at the WGC-Dell Technologies Match Play.

Set to make his first appearance in the match play bracket since 2013, Tiger Woods fell one spot to 14th in the latest rankings. 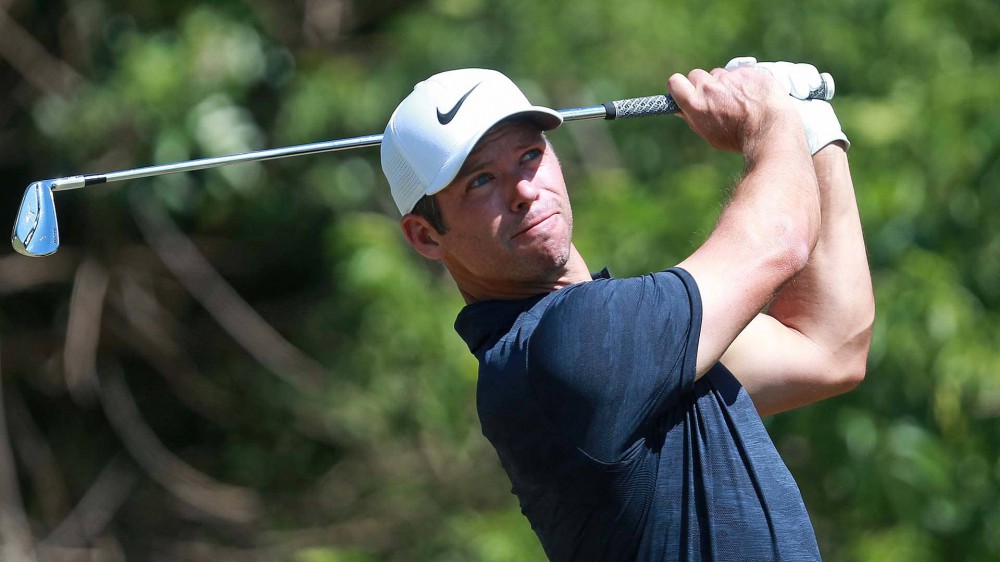