ATLANTA – Throughout this season Paul Casey has been in regular contact with European Ryder Cup captain Thomas Bjorn, with most communication being via text messages that the Englishman said always included an eclectic range of emojis.

But when the Dane decided to make Casey one of his four captain’s picks, it had to be a phone call.

“He called on Monday (Sept. 3). I was in the parking garage at the Philadelphia Marriott,” Casey said this week at the Tour Championship. “It was rewarding, emotional, so many things.”

Since being named to the team, Casey said his communication with Bjorn and the other members of the European team has been via WhatsApp, which allows the team to share ideas and finalize plans for next week’s matches. Casey said the exchanges have mainly featured good-natured teasing and a some silly pictures, with a few serious moments.

The European team, in coordination with the U.S. team, is planning to honor Jarrod Lyle, a former PGA Tour player who died last month following his third bout with leukemia, next Thursday in France. There is a public memorial service planned for Lyle on Thursday in Australia.

Casey also said the team is coordinating a plan to also honor Celia Barquín Arozamena, a top college player from Spain who was murdered this week in Iowa. 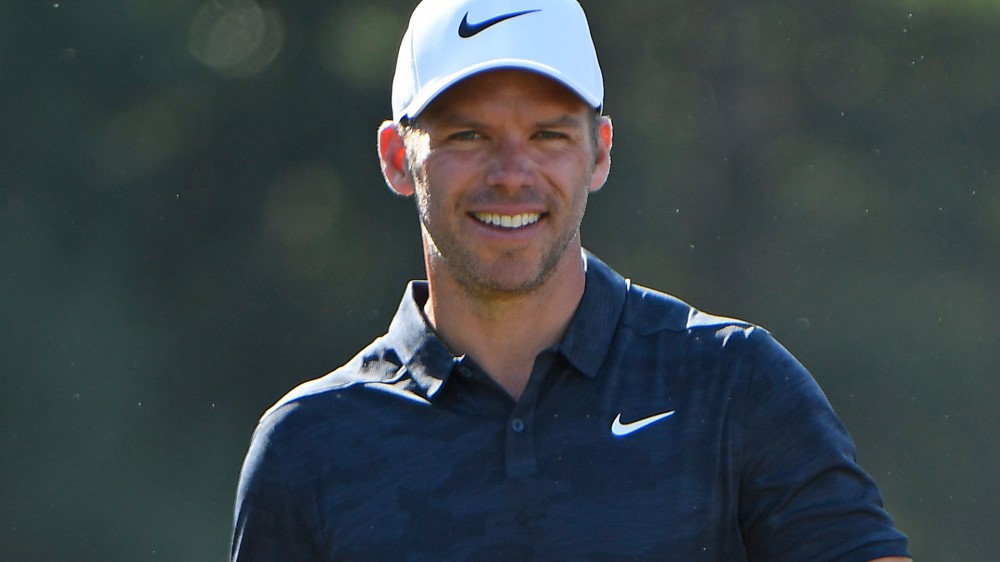