MEXICO CITY – Paul Casey roared out to a dream start on Saturday at the WGC-Mexico Championship, 3 under through three holes after an eagle at the par-5 11th followed by a birdie at the drivable par-4 12th hole.

Casey explained that on his first three holes of Round 2 at Club de Golf Chapultepec, he and his caddie Johnny “Long Socks” McLaren had played to “spots” on the green, not necessarily to hole locations.

It wasn’t until the duo stepped to the par-3 13th tee that they realized something was wrong. After studying his yardage book and pin sheet, McLaren told Casey he needed to land his tee shot 13 paces onto the green but Casey explained that would be “pin high” according to his pin sheet.

After a few moments of comparing pin sheets the duo realized McLaren had copied the day’s pin locations, which can be found for players and caddies on a special web site, for the Puerto Rico Open, this week’s opposite-field event.

“Johnny’s getting thrown under the bus a little bit. It was no big deal up to that point [No. 13] because we had been just playing to spots, not to the pins,” Casey said before his round on Sunday.

Casey said the duo had a good laugh about the incident and the Englishman ended up finishing his day with a 6-under 65 to move into a tie for 13th place. He also couldn’t resist the urge to have some fun.

“I texted him the pin sheets from Puerto Rico last night. I was like, ‘Here ya go,’” Casey laughed before the final round. “He didn’t respond.” 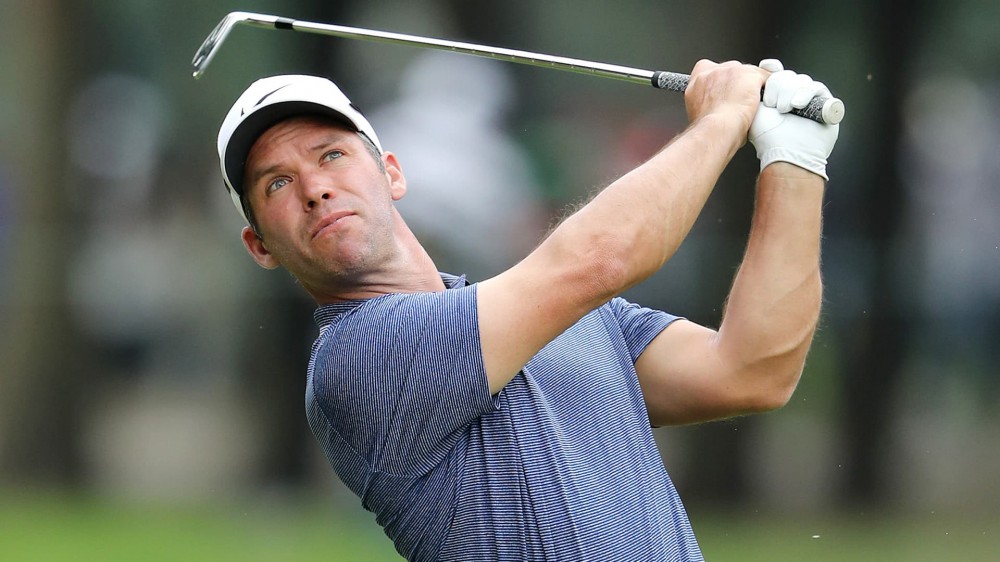