After making his return to competition this summer, Brandel Chamblee is hoping to add even more to his busy schedule next year.

The Golf Channel analyst moved back inside the ropes at The Senior Open, where he led his 18-hole qualifier to earn a spot at the Old Course at St. Andrews. While he missed the cut in his first competitive start in more than 10 years, the experience signaled to the 56-year-old that there was still some good golf left to be played.

“I was playing so well, I fully expected to play well at The Senior Open,” Chamblee told GolfChannel.com. “I think I made some mistakes that, had I been playing the next week, I could have corrected and played a little better. That’s the nature of this game. It teases you.”

So as Chamblee gets set for another full year of on-camera analysis, he’s also hoping to add as many as six PGA Tour Champions starts in 2019. In addition to reaching out for sponsor invites to select events, he plans to try to qualify for the U.S. Senior Open in June as well as The Senior Open, played at Royal Lytham in July.

Chamblee still puts in plenty of hours of prep for his day job, and he explained that he’s also planning to write a third book. But now he’s ramping up his on-course prep, playing whenever he can and sometimes spending much of the day on the course.

“I get lost out there, and a day will go by,” he said. “I spend sometimes eight hours, sometimes four. I know that I have calluses all over my hands for the first time in 15 years.”

With the PGA Tour Champions schedule released only this week, Chamblee’s itinerary remains a work in progress. But he hopes to return to competition when the circuit visits Florida in February, and also expects to play more once the PGA Tour’s revamped schedule ends in late August.

“With the season ending so soon, PGA Tour Champions will still have some events going on,” Chamblee said. “I’ll have a little more time when the PGA Tour season ends. The early end of the season will give me some time on the back end to do a little more work.” 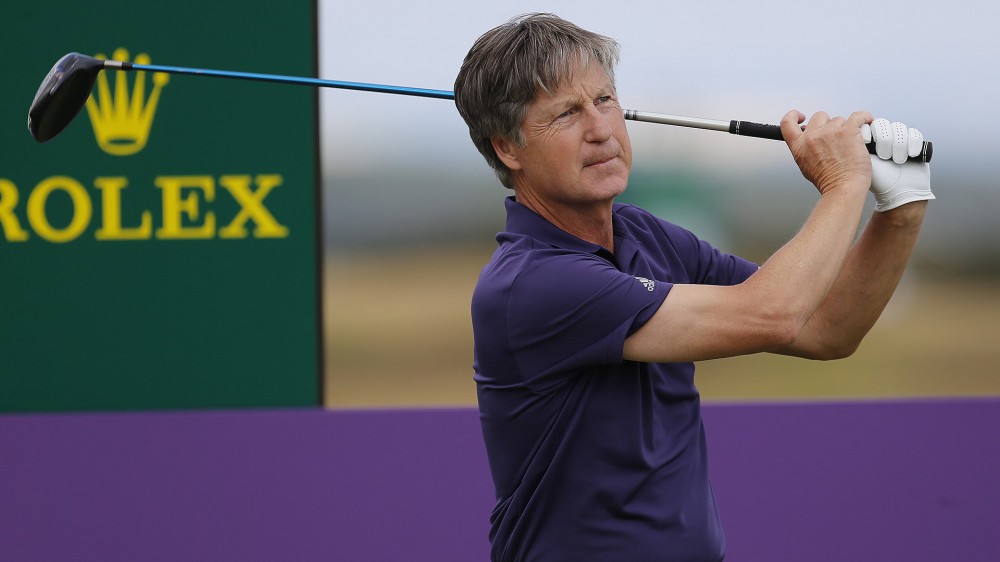