Chamblee: Nobody in their right mind thinks Tiger can win four more majors

Fresh off his first major win since 2008, Tiger Woods showed up to Bethpage as the odds-on favorite to win the PGA Championship and get within two major victories of Jack Nicklaus’ all-time record.

But Woods’ renewed quest for 18 major titles took a hit on Friday, after he carded rounds of 72-73 and missed the cut by a shot in the year’s second major.

On Friday’s “Live From the PGA Championship” the analysts agreed the hype surrounding Woods’ return to major championship glory may have gotten a little ahead of itself following Woods’ Masters triumph.

“I don’t think anybody in their right mind would think he’s got a chance, a real chance, a solid chance to win four more major championships. But there is some romanticism there,” said Golf Channel analyst Brandel Chamblee, who picked Woods to win earlier in the week. “So often he does things that just defy explanation. But he’s human, clearly.”

“The romantic view was ‘he’s back, he’s going to win everything.’ And that is so unrealistic,” added Frank Nobilo. “And it’s so unfair to him because it denigrates the victories. They’re not that easy. He knows it’s a tough act to follow.”

Woods, who has 15 career majors to his name after slipping on the green jacket last month, missed his sixth cut in his last 11 major championships, but this is the first time he’s followed up a major win with a missed cut in the next major. 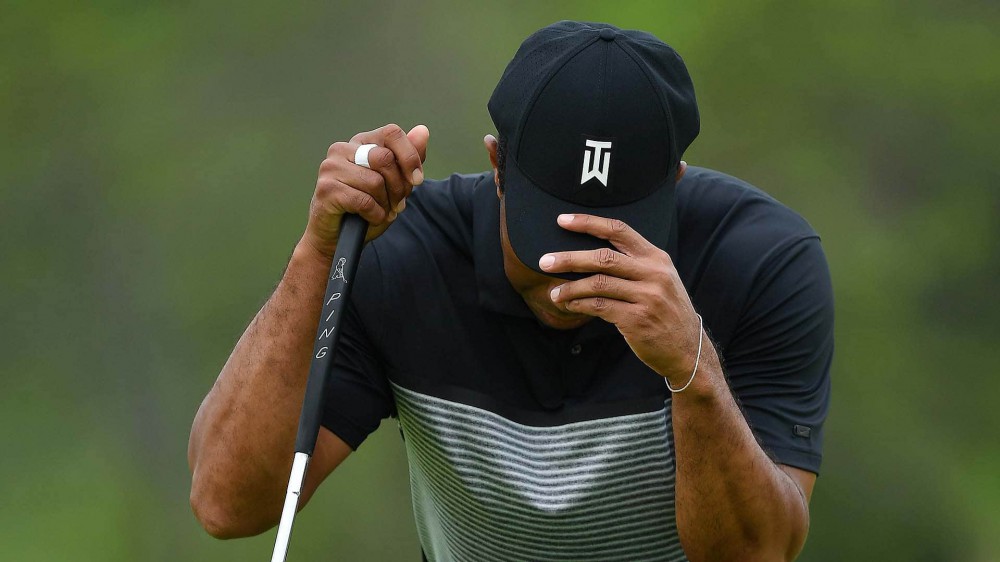 Mediate details struggles with alcohol: I drank while playing