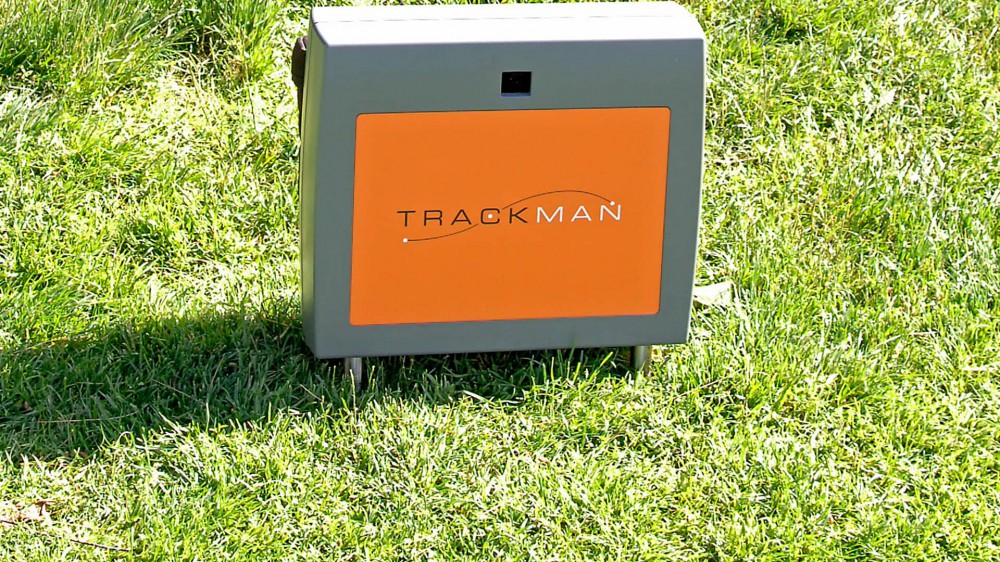 MEXICO CITY – For more than an hour on Tuesday at the WGC-Mexico Championship, Justin Rose alternated between hitting shots on the range and sorting through data.

Maybe more than any other course on the PGA Tour, the Chapultepec Golf Club forces players to do their homework and understand how the layout’s extreme elevation impacts their yardages.

“A full hour going through every club in my bag, hitting four or five shots with each club, just tracking and getting all the data on exactly how far it was going,” Rose said, explaining his range session.

TrackMan has become a fixture on the practice tee as players try to gauge how far the golf ball travels at Chapultepec, which at its highest point reaches 7,835 feet above sea level.

“I think this is going to be the best week for [TrackMan’s] branding, for sure, versus any other week. You look out on the range, about everyone’s using one just because we’re able to get a lot better idea of the numbers,” Justin Thomas said.

Some try to make it easy, simply adding 10 to 15 percent to how far each club travels at altitude, but most learned last year when the event was first played in Mexico City it’s not that easy.

“It just kind of depends on the shot you’re hitting,” said Thomas, who tied for fifth last year at Chapultepec. “If you really step on one and hit it hard and hit it up in the air, it may go a little farther versus the shorter irons or wedges that aren’t in the air as long aren’t going to be affected as much.”