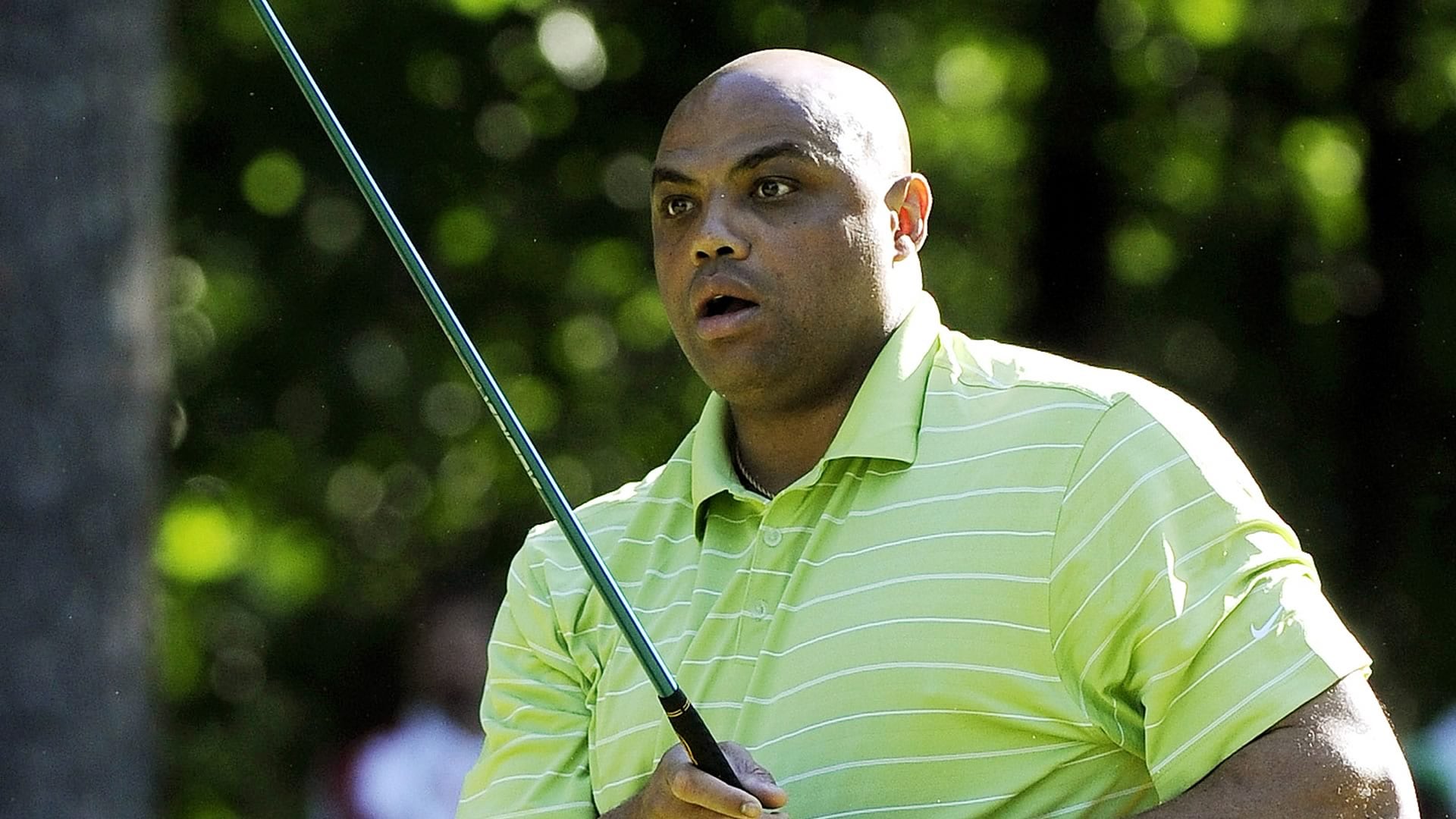 There is no Tiger Woods for the third edition of “The Match,” but there is Barkley, Charles Barkley.

Arguably the greatest player in the game’s history will give way to one of the worst – but in a made-for-TV event, the entertainment value greatly increased.

Barkley will team up with Phil Mickelson to face Stephen Curry and Peyton Manning in “The Match: Champions for Change.” The event takes place Friday, Nov. 27 at Stone Canyon Golf Club in Oro Valley, Arizona.

The event will benefit historically Black colleges and universities – Curry helped re-establish the golf teams at Howard University – and will spotlight other diversity initiatives.

TNT will broadcast the event, beginning at 3 p.m. ET. You can check out the betting odds on Rotoworld.

Mickelson defeated Woods in the first Match in 2018 in Las Vegas, in a winner-take-all $9 million showdown. The second Match took place in May of this year in South Florida, with Woods and Manning defeating Mickelson and Tom Brady, raising over $20 million for COVID-19 relief.

Match No. 3 now features two of the NBA’s all-time greats. Curry is a near-scratch player who has competed in multiple Korn Ferry Tour events. Barkley has played in several celebrity events, notably trying to NOT finish last.

Barkley’s swing, with its infamous hitch, has been the subject of ridicule for several years. Barkley, who worked as a commentator on the second Match, said he’s been working diligently to improve his swing and hopes it carries over into competition.

Mickelson hopes so as well as the format is 18 holes of modified alternate shot. That means, for example, Mickelson and Barkley will both tee off and then swap balls for their second shots (Mickelson hitting from where Barkley’s tee shot went and Barkley vice versa). After the second shots, the team will determine which ball is better and alternate shots from there.