The PGA Tour heads to Kuala Lumpur, Malaysia, this week for the CIMB Classic. Here is the key information for the second event of the 2017-18 season.

Golf course: TPC Kuala Lumpur is the first TPC network facility to be located in Southeast Asia. It was known as Kuala Lumpur Golf & Country Club until August 2016. This event is being played on the facility’s West Course (7,005 yards, par 72).

Purse: The total purse is $7 million, with $1.26 million going to the winner.

• The East Course at TPC Kuala Lumpur has hosted the LPGA’s Sime Darby LPGA Malaysia in each of the last seven years and will host for the eighth consecutive time in two weeks (Oct. 26-29).

• This is the eighth CIMB Classic, which is co-sanctioned by the PGA Tour, Asian Tour and PGA of Malaysia.

• Ben Crane won the inaugural event in 2010 at The Mines Golf & Country Club by one stroke over Brian Davis. It was the first event in Southeast Asia to be co-sanctioned by the PGA Tour.

• The field features 78 players for a fifth consecutive year: 60 players from the 2016-2017 FedExCup points list, the top 10 players available from the 2017 Asian Tour Order of Merit and eight sponsor exemptions (two players from Malaysia and six PGA Tour members). 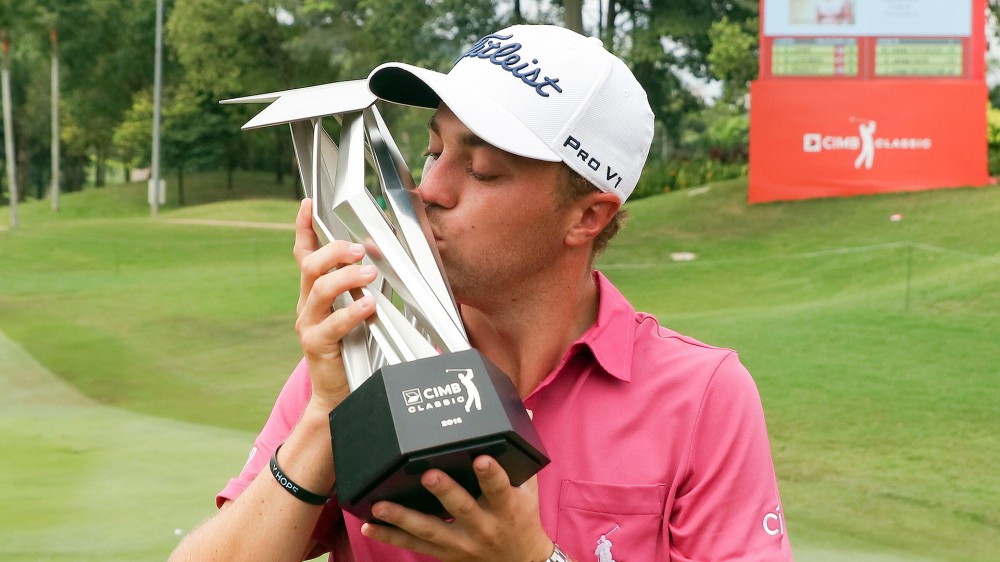 Henley will try to put heat on Casey in final round