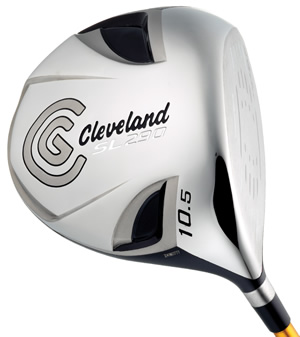 The slightly longer than standard gold Miyazaki shaft sits nicely at address and is not too long. Despite being only 43 grams, the shaft is remarkably stable and you can feel the difference the Flex Code design makes.

The 460cc head sits perfectly at address with a more standard offset then the XL270 driver.

We found the 9 degree version was hard work to get going compared to the closed face of the XL270 so we would try the 10.5 degree loft version unless you have a Tour level swing speed.

If you get it going, the Cleveland Launcher Ultralite SL290 driver is hard to fault and with a better sound than the previous Launcher DST it could be a challenger.