SOUTHAMPTON, N.Y. – Despite a costly final hole, Tony Finau had plenty to smile about after notching a career-best major finish at the U.S. Open.

Finau made it past the 36-hole cut with only a shot to spare, and his third-round 66 came hours before the leaders played on a course that quickly became burnt to a crisp. Finau explained that it was “nuts” watching his name slowly creep up the leaderboard until he had a share of the 54-hole lead and a spot in Sunday’s final pairing alongside Daniel Berger, who, like Finau, shot a third-round 66 in easier conditions.

But Finau struggled out of the gates in the final round, with consecutive bogeys on Nos. 2-4 to fall well off the pace while eventual champ Brooks Koepka birdied three of his first five. Finau eventually steadied the ship, making five birdies in the middle of his round and ultimately stood over a 20-foot birdie putt on No. 17 that would have brought him within a shot of Koepka’s lead.

Finau headed to the 72nd hole in third place, but a wayward drive led to a closing double bogey that left him in solo fifth at 5 over. It was his first top-5 in a major and paid $474,659, but that was $217,746 less than he would have earned with a par on the final hole to join Dustin Johnson in a two-way tie for third.

Finau has never played in a Ryder Cup before, but he entered this week at No. 16 on the U.S. points race and will improve that standing with his performance at Shinnecock Hills. Throw in a T-10 finish in his Masters debut and the 28-year-old is officially compiling credentials that could give captain Jim Furyk something to think about come September.

“Reflecting on the week, it’s a cool thing. It’s a goal of mine to be on the team,” Finau said. “I haven’t won this year. That’s something I want to do. But hopefully, just proving to the captains, whether I play myself onto the team or not, that, you know, I step up on the big stage and I can compete.” 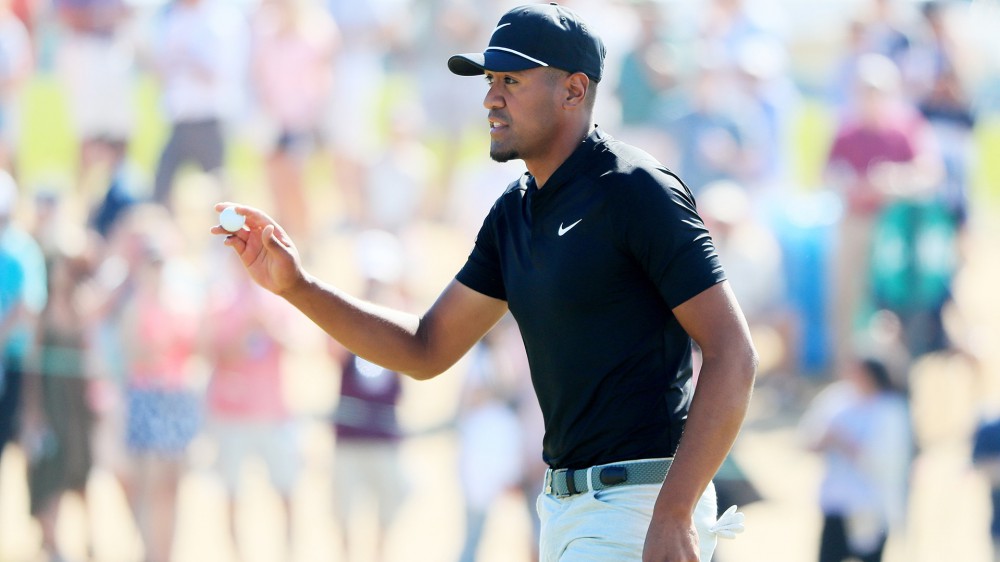