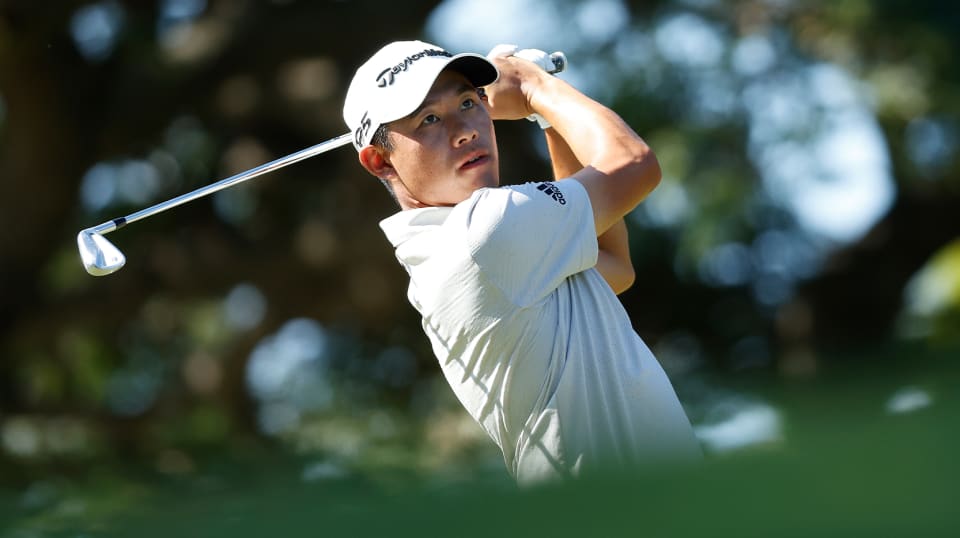 HONOLULU, Hawaii – Collin Morikawa and Joaquin Niemann have positioned themselves for a crack at a rebound win at the Sony Open in Hawaii a week after letting a great opportunity slip away in Maui.

Morikawa was just one back of the lead through 54 holes in the Sentry Tournament of Champions before a 73 on Sunday dropped him back into a tie for seventh. Only seven of the 42 players in the field played worse on Sunday, leaving Morikawa bitterly disappointed with his efforts.

But the 23-year-old, who has three PGA TOUR wins, seemingly has a short memory. He has fashioned rounds of 66 and 65 at Waialae Country Club to be 9 under through 36 holes, just three back of leader Nick Taylor.

“I just have to remember the game I play. That’s the biggest thing,” Morikawa said. “Every day you’re going to wake up a little different and you’re going to have to figure out how to play and shoot a good number and that’s what I’ve kind of realized is that nothing is given to us. We have to come out here and be ready.”

Morikawa has leaned on his trademark iron play this week having gained just under five strokes on the field in Strokes Gained: Approach (+4.933) where he ranked second in the field. He has hit 31 of 36 greens in regulation through two rounds.

Niemann had a much better Sunday in Kapalua last week, surging up the leaderboard with a 9-under 64 to force a playoff with Harris English. But the Chilean was unable to beat his American counterpart after failing to birdie the opening extra hole.

The 22-year-old opened with an 8-under 62 on Thursday before grinding out a second-round 69 to join Morikawa at 9 under.

“Today was a weird day. I didn’t feel like I played bad. I actually hit it pretty good. I just didn’t hit it pretty close. I was all day in between. But I’m still in good position, so just looking forward for the weekend,” Niemann said.

“I’m playing great. I think if I just keep playing the way I’m playing, hitting a lot of greens, giving myself a lot of chances, I’ll be doing good.”

Niemann’s game is being built off the tee as he currently sits third in Strokes Gained: Off-the-Tee (+3.657), first in Strokes Gained: Tee to Green (+6.573) and is second in driving distance (315.6 yards). He’ll need his putter to keep up over the weekend after losing -0.697 strokes putting through 36 holes.

While the two young bloods certainly fancy their chances, they are currently looking up at Canadian Taylor (12 under) who is two clear of a couple of veteran winners in 47-year-old Stewart Cink and 35-year-old Webb Simpson.

Cink’s career revival continues after he won the season opening Safeway Open last September while Taylor is looking to secure another victory after winning the 2020 AT&T Pebble Beach Pro-Am just under 12 months ago.

Russell Henley, Vaughn Taylor and Chris Kirk also sit 10 under while a throng of worthy challengers also sit 9 under with Morikawa and Niemann. Hideki Matsuyama put up five birdies and an eagle over his last seven holes to go from outside the cutline into serious contention.

Fellow former TOUR winners Marc Leishman, Charley Hoffman, Billy Horschel and Brendan Steele – who lost to Cameron Smith in a playoff a year ago at Waialae – are also all well poised a 9 under.