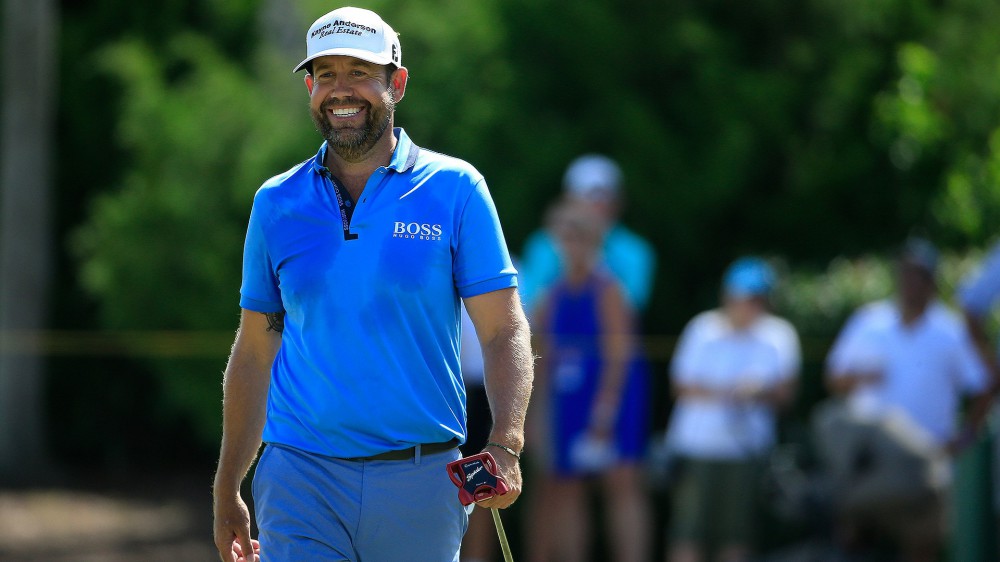 Brad Hopfinger is three back, at 7 under. A handful of players are at 6 under, including Max Rottluff, who is through 15 holes.

Compton, a two-time heart transplant recipient, has spent the last two years competing on the Web.com Tour after playing full-time on the PGA Tour from 2012-16. He finished last year 61st in earnings.

The 39-year-old, who has one career win on the circuit, in 2011, had six birdies, one eagle and a bogey in the second round. His eagle came courtesy driving the green at the downwind par-4 fifth and making a 15-footer.

This is the second of two opening tour events in the Bahamas, both of which conclude on Wednesdays.