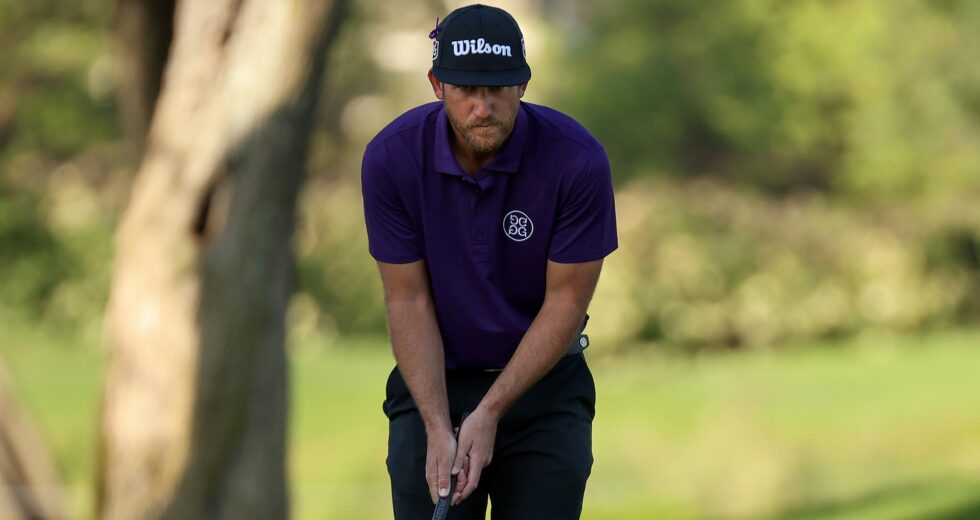 If time is running out on Kevin Chappell’s career, so be it. He’s at peace.

At least that’s what he said Thursday at the Sony Open, where he opened with a 7-under 63 in one of his final starts on a major medical extension.

It’s been a trying few years for Chappell, now 35, who underwent back surgery in late 2018 and has struggled to return to form. He has five events remaining, including this week, on his major medical, and he needs to earn 128 FedExCup points to satisfy that requirement and keep his card. A top-4 finish this week would get it done. A top-20 would vault him into the Nos. 126-150 category and allow him to play with conditional status.

Whether that actually happens this spring, well, Chappell isn’t stressing.

“What’s meant to be will be,” he told reporters after his opening round that left him two back of defending champion Kevin Na. “If I’m not meant to play this game any longer, that’s fine with me. I’m going to put my head down and play the best I can the next five events.”

Would he seriously consider retirement?

“When you don’t get tee times anymore, what are you going to do,” he said.

Six years ago, Chappell’s career seemed like it was just about to take off. During the 2016 season, he posted four runner-up finishes and placed a career-best eighth in the FedExCup. The next year, he won his first Tour event, at the Texas Open. But his body soon began to break down, and at the end of 2018, struggling to walk, he announced that he was undergoing a microdiscectomy. He missed the next 10 months.

He doesn’t regret the back surgery – it was necessary – but rather how he managed the recovery. “How I handled it was completely wrong and completely backwards,” he said, “and I wish I would have really addressed the mental side then and take the time to work on myself as a person and let the golf stuff happen.” He said he’s been “working my ass off,” not just physically but mentally, with the help of a psychologist. “Doing it a little unorthodox,” he said, “and it’s been great.”

Throw in a couple of other factors (the COVID shutdown, a third child, another injury setback), and it’s easy to see how his Tour career became imperiled. He has just a single top-10 in his last 31 starts.

He missed his first three cuts to start the new season, but at home he’s been seeing more ball speed and control. That translated to the first day at Waialae, where his opening 63 was his lowest round on Tour since his 59 at the 2019 Greenbrier.

“I didn’t expect it, but I’m not surprised,” he said. “I’ve been seeing some good stuff at home, and I’m really proud of the work I’ve done.”