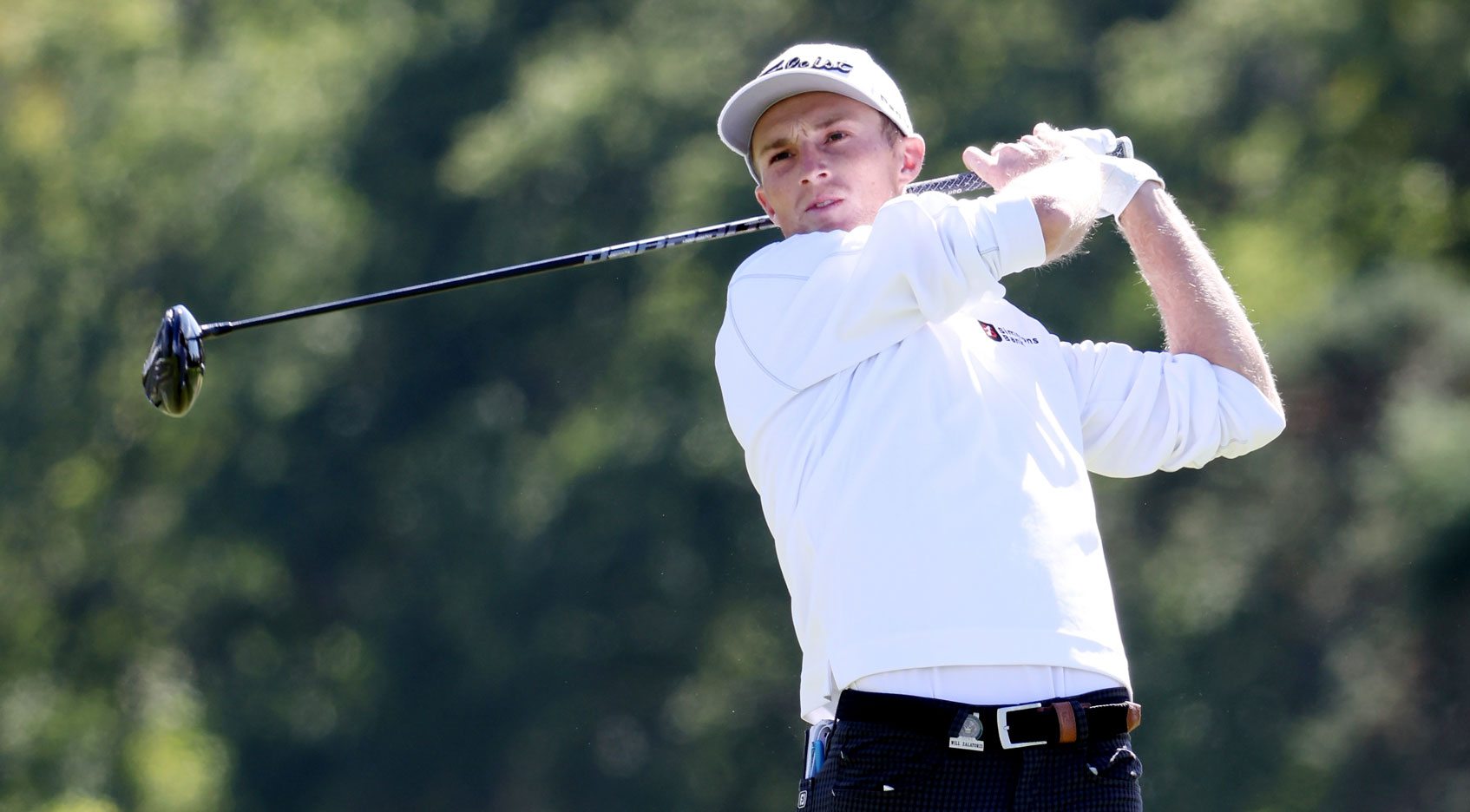 Henrik Stenson … The only golfer in the field inside the top 50 of the Official World Golf Ranking – he’s 43rd – has failed to make any noise all year. Granted, he’s made only seven starts worldwide, but he’s presented no reason to invest. That’s the past, this is the present. In the context of the field at Corales, he’s as contrarian a play as we experience. Consider fractional ownership in DFS at the very least. The 44-year-old is a beast in the wind and I’m willing to ignore the challenges of 2020 in favor of his commitment to play.

Brice Garnett … He won here in 2018 and placed T39 in his title defense. He’s scored under par in all eight rounds and has a scoring average of 68.88 at Corales. Also qualified for the 2020 FedExCup Playoffs despite the absence of a top 10.

Adam Schenk … Like Garnett, Schenk also reached the Playoffs without the benefit of a top 10 last season, but he scattered five top 25s and walked off the regular season with five straight cuts made. It’s not sexy, but it’ll play in our world. He’s also 2-for-2 at Corales and finished T12 in the Korn Ferry Tour held here in 2017.

Patrick Rodgers … Like so many of the 20somethings, the 28-year-old’s combination of power off the tee and brilliant touch with the putter fits Corales like a tailored suit. The rub is that he’s still winless 155 starts into his PGA TOUR career as a professional, but this week’s host course would rank highly among the tracks on which it wouldn’t be surprising for him to break through. He arrives having connected six paydays, two for a top 20.

Thomas Detry … Overshadowed by his fellow Belgian and University of Illinois teammate, Thomas Pieters (T23), at the U.S. Open, Detry nonetheless can’t complain about a T49 in his major debut. He’s not a first-timer at Corales, however, as he placed T33 here in 2019. A no-brainer in DFS.

K.H. Lee … A horse for the course. After finishing T8 in the Korn Ferry Tour event here in 2017, he finished T26 in his rookie debut on the PGA TOUR here in 2019. And that could’ve ended better given that he sat T9 entering the final round. Toss him into your DFS lineups.

David Hearn … Another beauty for DFSers in that he has a knack for emerging in weeks when the top tier of talent rests. No, it didn’t play out like that in 2020, but he opened this new season with a T14 at Silverado. He’s also 2-for-2 at Corales with a T18 in 2019, and that makes sense since his game improves nearer the hole. Essentially, although the 41-year-old Canadian is winless in 288 PGA TOUR starts, never underestimate his experience and understanding of how to turn the page.

Pat Perez … Until more time passes, I’m going to hold my breath that he’s out from under his recently injured right ankle. It triggered withdrawals during his second rounds at both the Wyndham Championship and THE NORTHERN TRUST. He rebounded wonderfully with a T9 at Silverado with an exceptional week with the putter, so throw me into the bin of wanting to see it again before exhaling.

Will Gordon … Remember when he was the Will du jour (instead of Zalatoris)? It was only three months ago. I’ve slow-played him due to the responsibility to see more success over time. He was a Fade (as complementary value) for the Safeway Open and finished T61. Slot him similarly at Corales.

Keith Mitchell … The 2018 runner-up may have returned in 2019, but when he won The Honda Classic four weeks prior, it launched him into the World Golf Championships-Dell Technologies Match Play the same week. Now that he’s back, he’ll be keen on reconnecting with the formula that yielded the solo second. He led the field in total driving and par-5 scoring, and he ranked second in greens hit. The problem is that he hasn’t exhibited that kind of confidence enough and in some time to warrant our faith.

Nate Lashley … As the winner of the 2017 edition of the Korn Ferry Tour event at Corales, he presented as an intriguing piece, and he delivered on that with a T28 as a PGA TOUR rookie. Even if he improved on that in 2019 – he didn’t; he missed the cut – the concern this time around is his body. Wrist and back injuries have dogged him all year. That he overcame for a T3 at the Waste Management Phoenix Open is a testament to his athleticism and determination even though it was his backyard.

Vaughn Taylor … We’ll see. After suffering a rib injury, he withdrew early from five straight commitments through the Safeway Open two weeks ago. Even if he was the defending champion at Corales, he wouldn’t be an advisable investment in any format. For the record, he’s making his tournament debut.

Bronson Burgoon … Second consecutive early withdrawal, but it’s for the best of reasons. His wife gave birth to their second child last Thursday.

D.A. Points … He still has 11 starts remaining on his Major Medical Extension issued in advance of last season after he had surgery to remove a disc in his neck. Since his return a year ago, he’s 0-for-13 in combined action with the Korn Ferry Tour.

Sam Horsfield … Forced to withdraw early from the U.S. Open due to testing positive for COVID-19. The PGA TOUR non-member is in the preliminary field of next week’s Scottish Open on his home circuit.

Chad Campbell … Went 0-for-3 after testing positive for COVID-19 just before the Rocket Mortgage Classic where he was first alternate. The 46-year-old Texan opens this season slotted second in the Beyond 150 Reshuffle. Essentially injury-free throughout his career, his ball-striking could make noise every now and then.

Ben Crane … This would have been his first live action in eight months. He withdrew before his second round of The American Express in mid-January. He committed to Pebble Beach three weeks later, but thought otherwise. Saddled with Past Champion status, the 44-year-old could prove to have a shred of value in the deepest of salary leagues, but even that feels like too much hope at the moment.