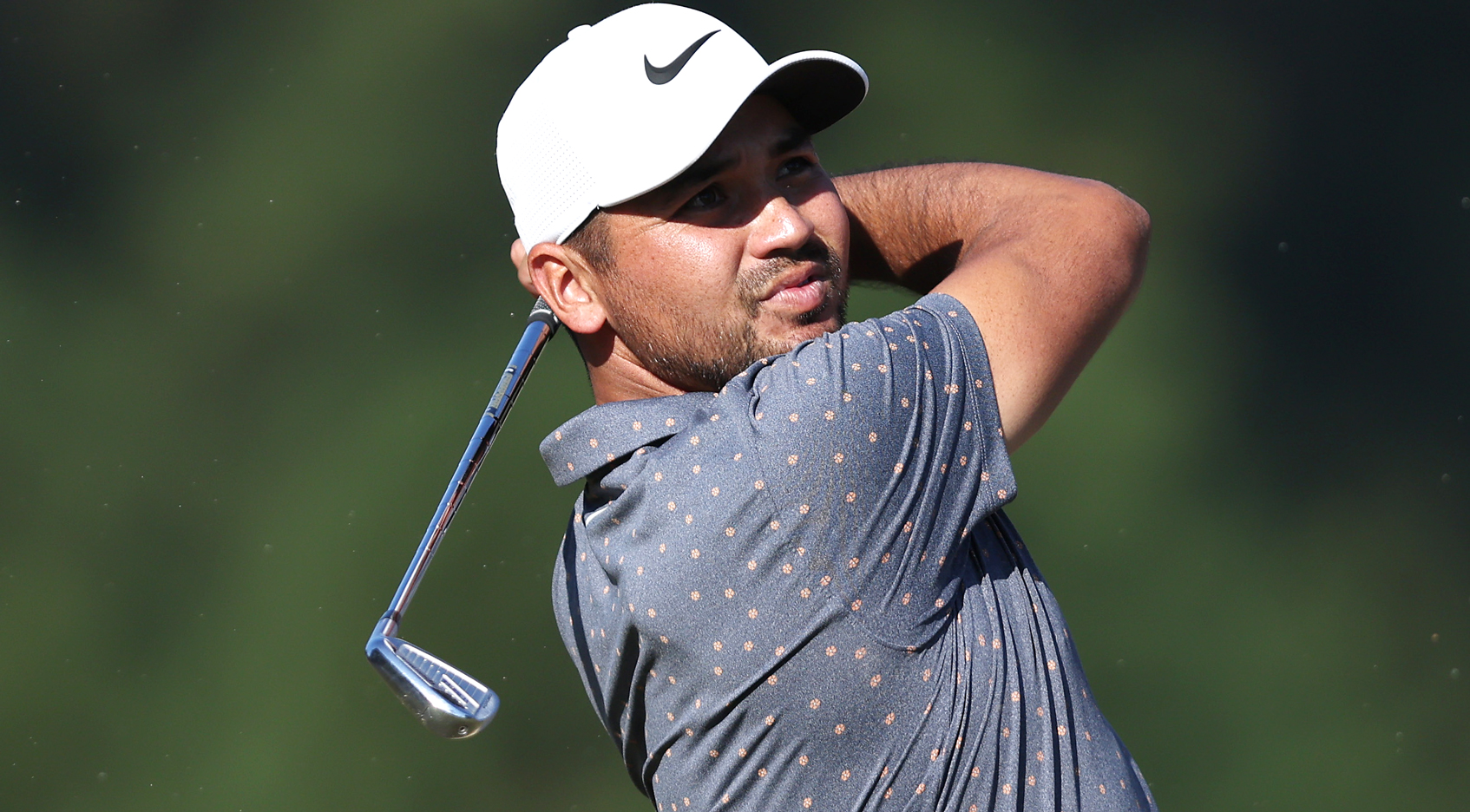 HOUSTON – Jason Day is accustomed to the question. “How’s your health?” he was asked after his second round of the Vivint Houston Open.

“I feel like I’ve had that question a lot in my career,” Day said Friday. “Yeah, I feel pretty good.”

He had to like his position on the leaderboard as well. After shooting a second-round 68, Day was just two strokes behind leader Sam Burns after the morning wave.

The last time Day was in contention on the PGA TOUR, he withdrew just one hole into the final round of THE CJ CUP @ SHADOW CREEK. He was playing in the second-to-last group but had to walk off because of injury.

Day, whose winless drought has lasted more than two years, has been working on swing changes to alleviate the back pain that has hampered him throughout his career. Day split with long-time swing coach Col Swatton in late July.

There were some promising signs late in the summer, as Day posted four consecutive top-10s, including a T4 at the PGA Championship, to re-enter the top 50 in the world ranking. He hasn’t finished better than T38 in his last six starts, however.

“The form’s been very inconsistent because I’m trying to change my swing a little bit just to try and help the back out,” Day said Friday. “I guess I’m stuck in between patterns right now. What I want to feel, my body just won’t handle it and sometimes it just compensates elsewhere. That’s why it happened to my neck at CJ.”

Day’s last win came at the 2018 Wells Fargo Championship. It was his second win in seven starts, but he hasn’t hoisted a trophy in 53 events since.

This is the first time he went back-to-back seasons without a win since he had three straight winless seasons from 2011-13.

Day was 2 over par on his opening nine holes this week, but had eight birdies and just one bogey over his next 27 holes. The 30 he shot on his back nine Thursday was his lowest nine-hole score in more than a year.

He has hit 14 greens in each of the first two rounds and is 6 for 8 in scrambling. The steep banks of short grass around Memorial Park’s greens have challenged players, but Day, who led the TOUR in Strokes Gained: Around-the-Green last season, is known as a master scrambler.

“It’s one of these golf courses, you leave yourself on the wrong side … and you’re just struggling the whole day,” Day said. “It’s one of those courses where you’ve just got to be patient and try to get your birdies when you can.”